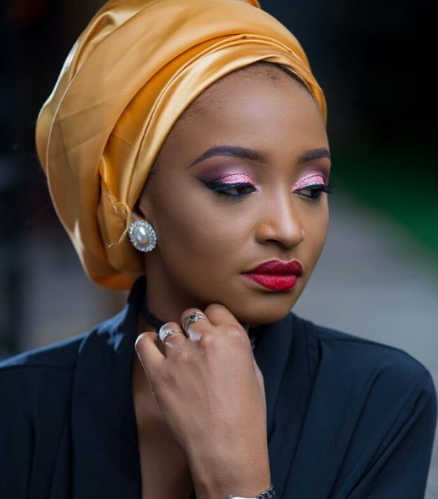 It is official! Nollywood actress Rahama Sadau has been reinstated by Kannywood, though the official announcement is yet to be made, an insider disclosed to our source that the actress has been ordered to return to her first love, Hausa Movie Industry (Kannywood).

This is coming days after she tendered an apology letter to the Northern movie industry for featuring in a romantic video that got her expelled from the movie industry.