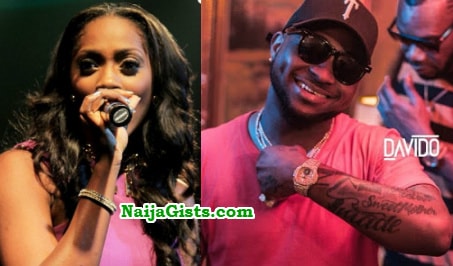 Unlike in the past, no Ghanaian artiste made it to the Best International Act category of this year’s Black Entertainment Television Awards (BET) just as Nigeria has two of its top artistes, Davido and Tiwa Savage, making it to the popular category.

In the past years, some Ghanaian artistes were nominated in the Best International Act: Africa category. Artistes like Sarkodie, MzVee, D-Black, Stonebwoy have earned nominations in this award before.

Some music enthusiasts had expected that Ghanaian artistes like Shatta Wale, Stonebwoy, Sarkodie and few others who worked hard in 2017 would gain nominations in this year’s BET.

Migos, SZA, Bruno Mars, Drake, Beyonce, JAY-Z, Cardi B and Chris Brown have all been nominated in various categories.

The BET Awards were established in 2001 by the Black Entertainment Television network to celebrate African Americans and other American minorities in music, acting, sports, and other fields of entertainment over the past year. The awards are presented annually, and are broadcast live on BET. The annual presentation ceremony features performances by artists, and some of the awards of more popular interest are presented in a televised ceremony.

The BET Awards will air live on BET on June 24 from Los Angeles.

Davido Frowns At Unprotected Sex, Befriends Condom As He Fathers Two Kids With 2 Women
Serena Williams: I Walked Down The Aisle Alone When My Father Backed Out By Text An Hour To My Wedding