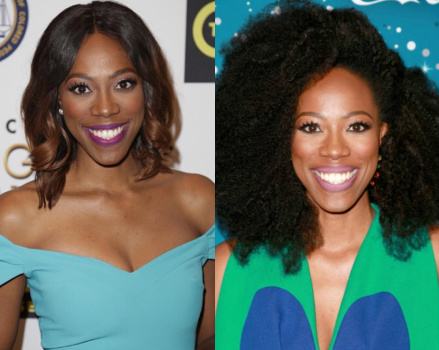 The actress who hailed form Port Harcourt relocated to the United States about 20 years ago where she’s been doing well for herself and her family.

According to her, she became a star in the US entertainment industry because Jesus showed her the way to go.

On International women day,she joined a panel of women entertainers at the Wiltern hotel in Los Angeles where she reflected on life as an immigrant in America and how she got to where she is today.

Photos: Newly Printed Naira Notes Totalling N49Million Seized At Kaduna Airport As EFCC Hunts For Smugglers
Cecilia Gyase Konamah: I Married My Husband As A Lesbian, Nobody Can Crash My Marriage