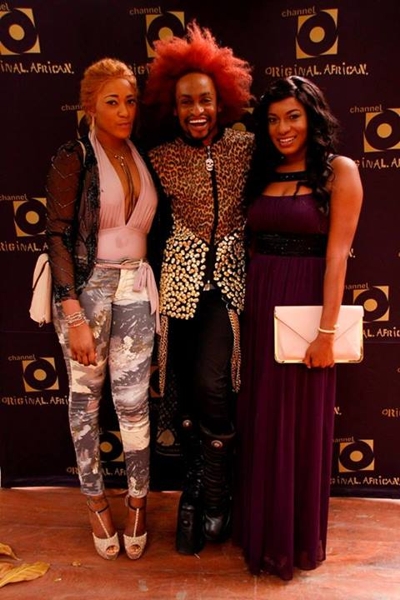 Naija celebrities like Chika Ike, Rukky Sanda, Banky W & Denrele Edun were the popular faces at the nominees announcement party for Channel O Music Video Awards 2013 that held on the 3rd of September, 2013.

Rukky Sanda and Chika Ike stole the show on Tuesday as they posed with other stars at the red carpet event. 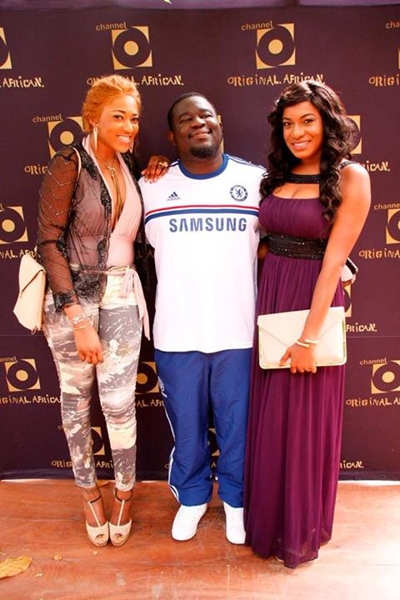 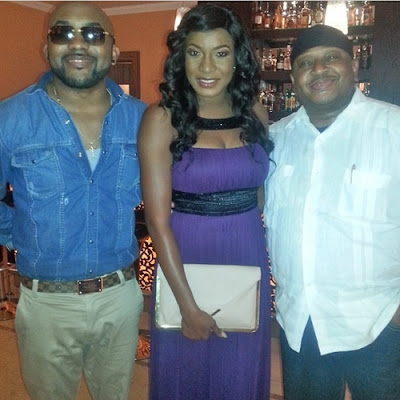 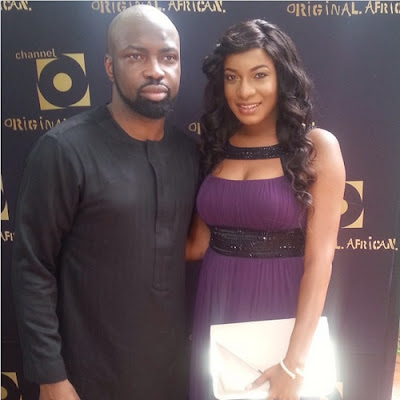 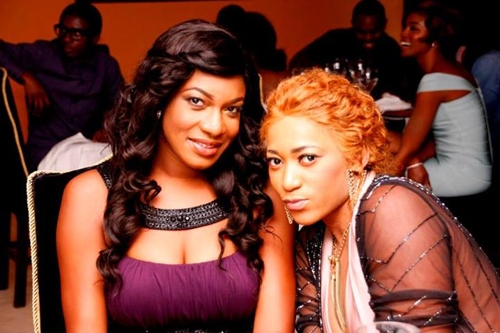 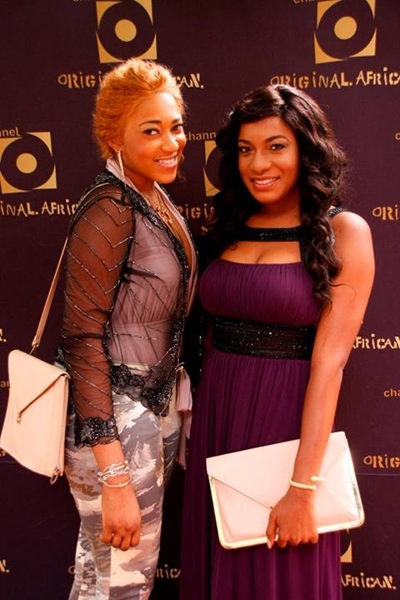 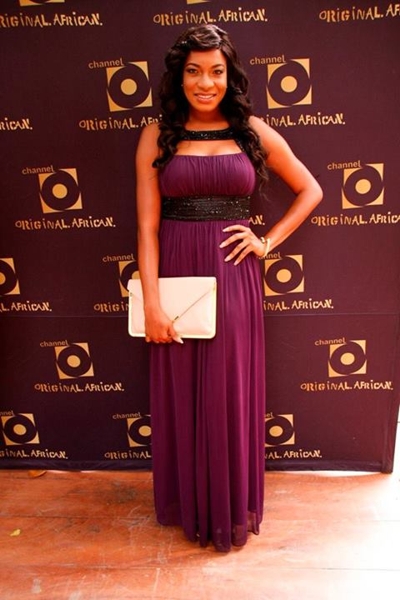 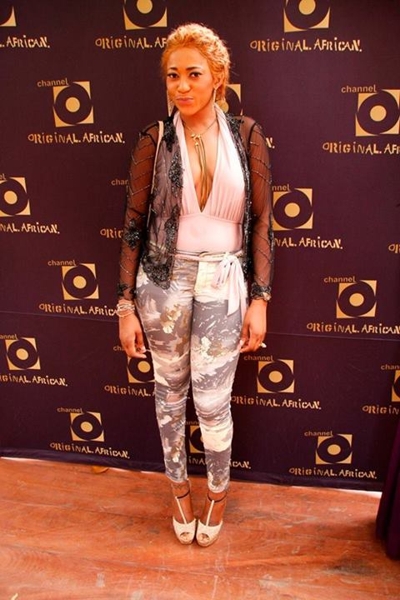 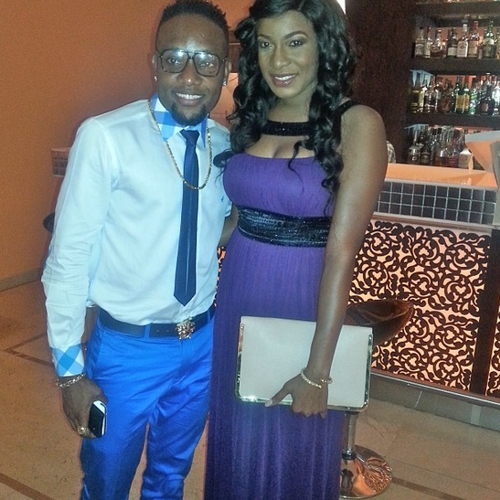