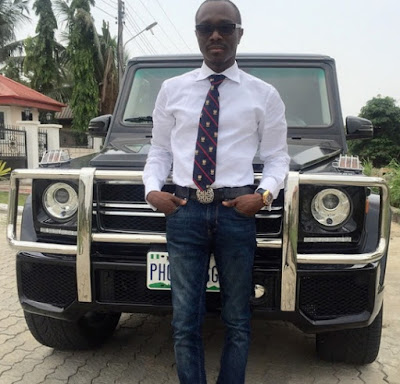 If the report coming from popular comedian Julius Agwu’s camp is anything to go by, the actor has become a shadow of his old self.

The talented comedian who suffered brain seizure several months back is now plagued with stroke. 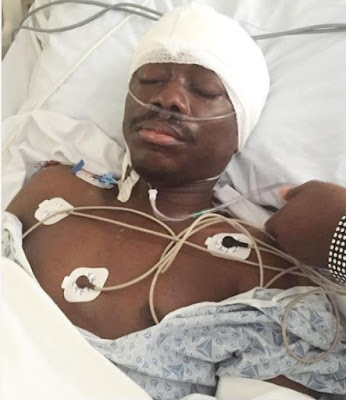 An insider alleged that Julius Agwu who is now bedridden is currently being treated at an hospital in the London UK.

The source said Julius Agwu’s wife Ibiere believes her husband’s case is more spiritual than physical because his failing health condition has prevented him from moving forward in his career.