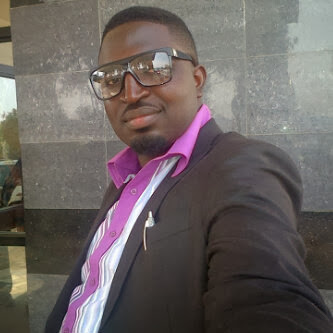 Fast rising Jos-based comedian MC longs is lucky to be alive following a fatal car crash that claimed the life of another driver.

On the 6th of November (Last Thursday) around 8pm, his car collided with another car at high speed.

MC Longs suffered fractured limbs while the driver he hit was pronounced dead at the spot.

He has been transferred to Daisy Land Orthopaedic Hospital for treatment.

Check out the scene of the fatal crash below: 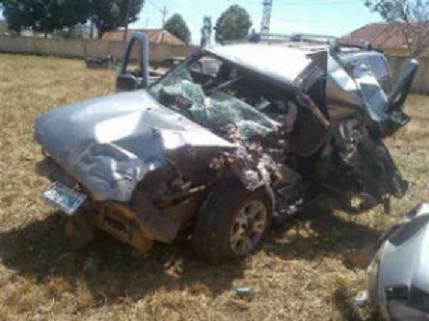 “He is getting stronger better everyday..Thank u all 4 Ur prayers” – said MC Longs spokesperson on Twitter.