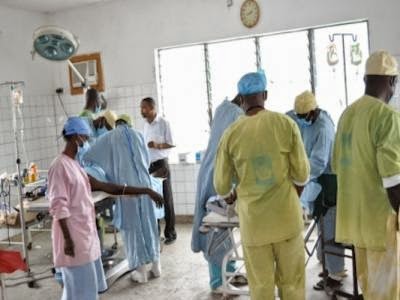 Less than 24 hours after a public plea for medical volunteers by Lagos State Health commissioner, doctors across Nigeria who embarked on strike early last month have called off the strike.

They took this important decision in order to help the country deal with the outbreak of Ebola.

In a PR released by the President of the Nigerian Medical Association, Ebola outbreak was cited as the main reason for calling off the strike.

We hope our Government will equip them with the proper safety gears to fight the virus.