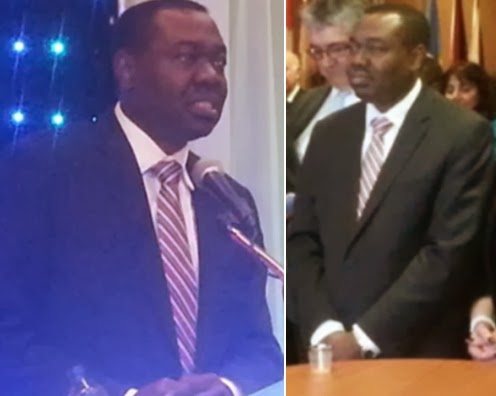 A Nigerian man has made history in Canada for being the first African to be elected as ICAO (International Civil Aviation Organisation) council President.

Dr. Olumuyiwa Babatunde Aliu is the first black person to lead ICAO since the organization’s history.

In a General Assembly that held in Canada few weeks ago, Nigeria scored 149 in total votes for the position. Dr Aliu was elected at the 38th Assembly of the organisation in Montreal, Canada, by an assembly consisting of 172 countries.

The 36 members of the ICAO Council constituted the electoral college for the election of the president of the council.

Embattled Nigerian aviation minister, Stella Oduah, claimed credit for Aliu’s election, saying that she had gone to drum support for him.