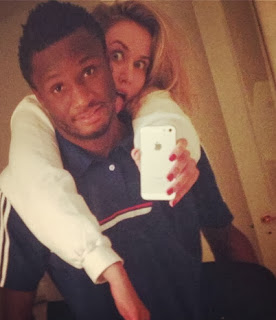 Popular Nigerian international footballer John Mikel Obi has gone against his family’s wish in Nigeria by dating a Russian woman.

The talented football star recently shared some romantic pictures of himself and his beautiful Russian girlfriend named Olga Diyachenko.

The 26-year-old footballer who was rumoured to be dating a Nigerian radio presenter, Oge Ogwo has done the opposite.

In a recent interview, Mikel Obi who sounds serious about his new white girlfriend said he will send fans his wedding invitation card soon.

Last year, his brother, Ebele Obi said in an interview that Mikel Obi can never marry a white woman.

Hear what his elder brother said about the situation last year:

“No, no, no! We cannot advise Mikel to marry a foreigner knowing full well what it involves. We’ll make him realize that if he gets married to a foreigner, whatever comes out of the marriage, he should be prepared to take it. I wouldn’t want my brother to be a victim of a failed marriage.

“Even when I visited him in London, I warned him about white ladies. I told him that even if he’s having a relationship with a white lady, it should stop at that; he should not allow such relationship to end up in marriage. I told him whenever he wants to settle down in marriage, he should come down to Nigeria and pick a wife. If he’s thinking towards the direction of getting married to a white lady, we are not in support of that. My parents are not in support of him getting married to a white. If he’s in a relationship, that’s just a relationship.”

On the contrary, Mikel seems very determined to marry his Russian girlfriend.

I think Mikel Obi is old enough to know what is right for him. Hope it works out for them.

Check out some photos of Mikel Obi’s white girlfriend below: 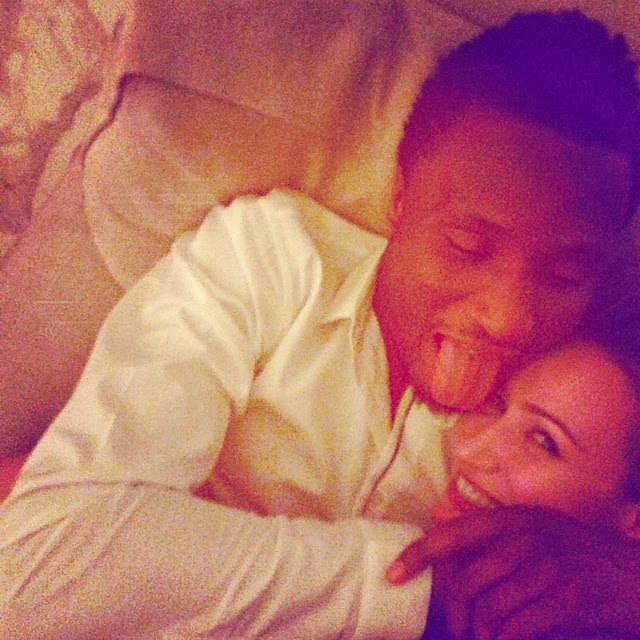 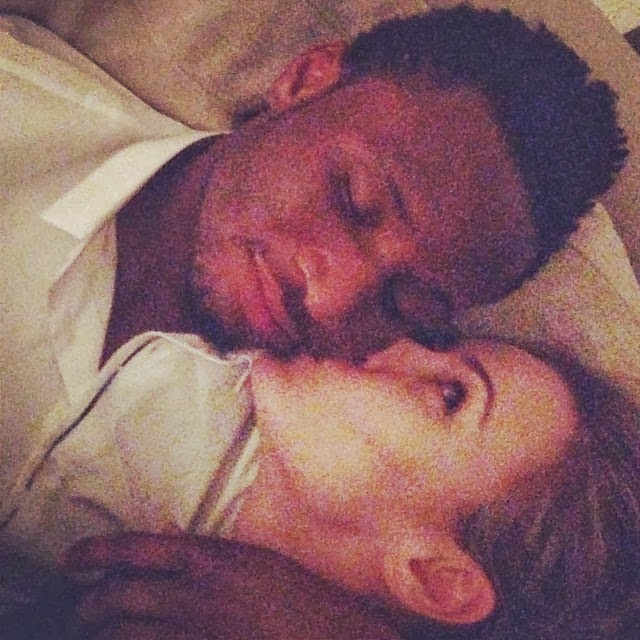 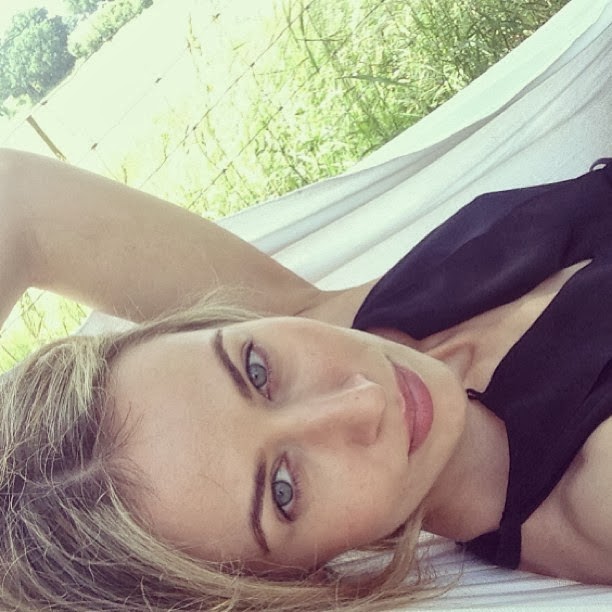 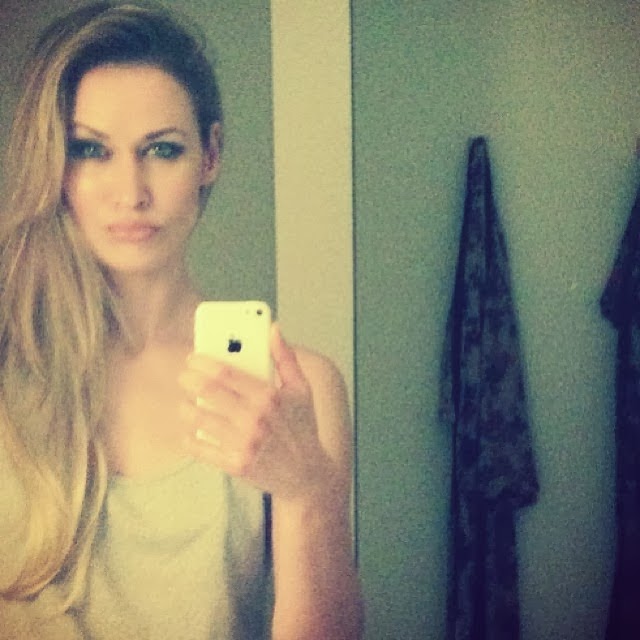