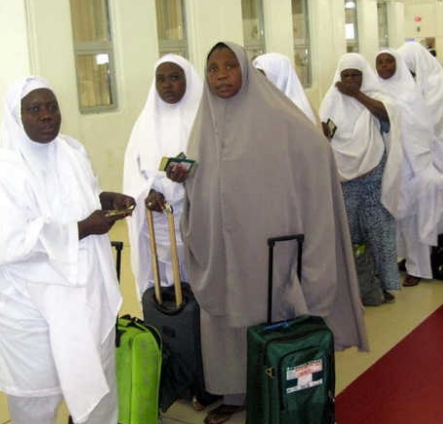 Nigerian Hajj pilgrims have been warned to yield to basic health advice before embarking on Hajj due to the topography of the Holy land.

According to the National Hajj Commission of Nigeria’s chairman, Barrister Abdullahi Mukhtar Mohammad, a pregnant pilgrim from Kwara state delivered a baby while another suffered miscarriage.

He added that 5 other pilgrims from Kwara state have lost their lives since 2017 Hajj commenced.