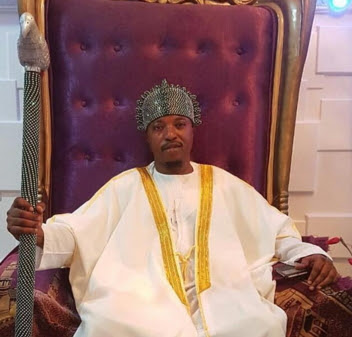 From now on, the Oluwo of Iwo, a prominent king in Osun & one of the most prominent cities that makes up the state of Osun, Oba Abdulrasheed Akanbi (Itelu 1) would prefer to be addressed as Emperor now. Under this new identity, his domain also has been accorded a change as it would now be referred to as “Greater Iwo Empire”. 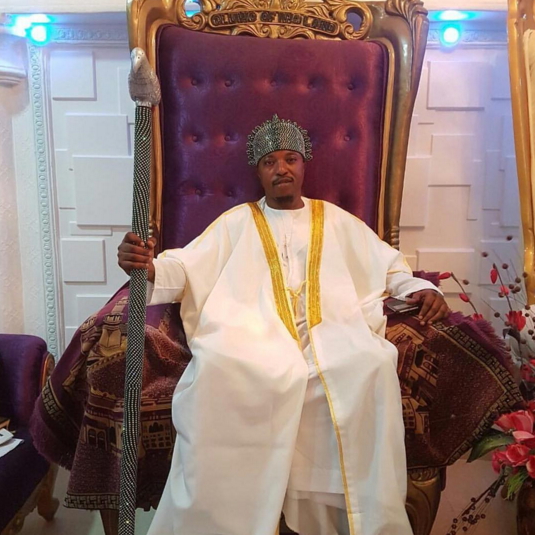 The change of status was necessitated by the fact that according to the monarch, it takes between 10 & 15 kings to make an empire and in the Iwo kingdom there are not less than 27 ancient and powerful kings. So the city and king have now attained a new status. According to him this is all about development and enjoyment of improved welfare.

The royal father is a philanthropist extraordinaire. All hail the #Emperor

Continue Reading
You may also like...
Related Topics:emperor, King, nigerian, oluwo of iwo