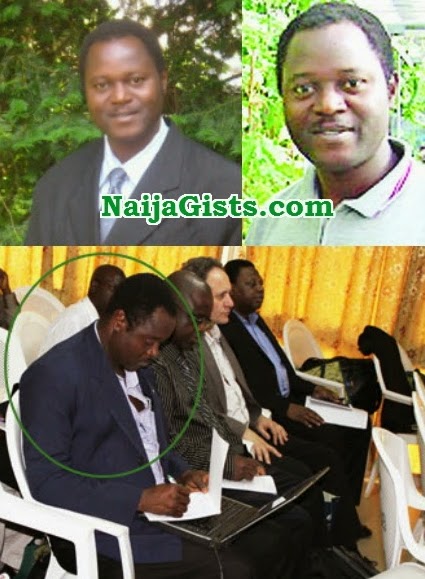 An international research consortium led by Prof. Clement Adebooye of the Osun State University has won $4.45m (about N900m) grant from the Canadian Government to boost indigenous vegetable production in Nigeria and Benin Republic.

The Acting Vice Chancellor of the university, Prof. Jelil Oguntola, announced this at a press conference in Osogbo on Thursday.

The vice chancellor stated that the grant, which was the second one to be won by the team, would boost indigenous vegetable production and also assist in sustaining the provision of free meals to pupils in the state.

The research, which is expected to introduce new techniques of growing indigenous vegetable to about 50,000 farmers, will be carried out in South-Western states of Nigeria and Benin Republic.

The project, he said, would contribute towards ensuring food security and economic development of farmers who would be involved in the project.

He said, “It is my pleasure to announce to the Government and people of the State of Osun and Nigeria that an international research consortium led and coordinated by Prof. Clement Adebooye (Agronomy/Crop Physiology) of the Osun State University, Osogbo has been awarded a total of $4.45m by the Canada’s Government International Development Research Centre to advance indigenous vegetables production and utilisation technology in South-West Nigeria and Benin Republic.

“This project will be implemented in Osun, Oyo, Ogun, Ondo, Ekiti, Kwara and Lagos States in South-West Nigeria and Benin Republic.

“It is heart-warming to report that this project will support the School Feeding Programme of the State of Osun (O-MEALS) through the formation of Young Vegetable Scientists Clubs in selected secondary schools.”