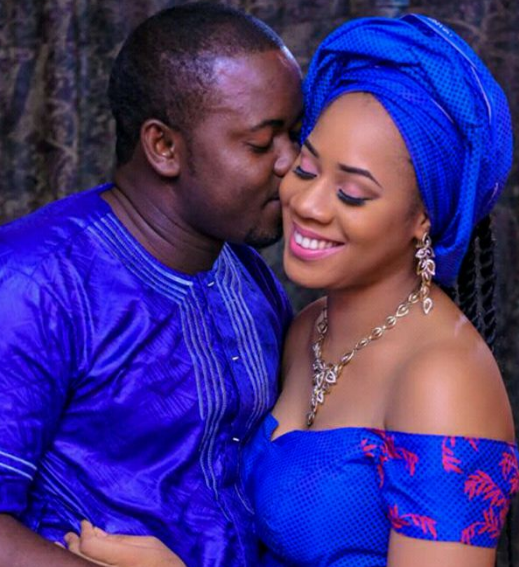 Jakarta based Nigerian man Elvis Onyema who lost his wife, Vera Lisa on January 11th 2017 is still mourning her.

Onyema who is still in Nigeria to carry out proper funeral rite for his late wife told fans on the social media few days ago that she is not dead.

Refusing to believe the reality that beautiful Vera is now gone, Onyema revealed to fans that he still speaks with her everyday. 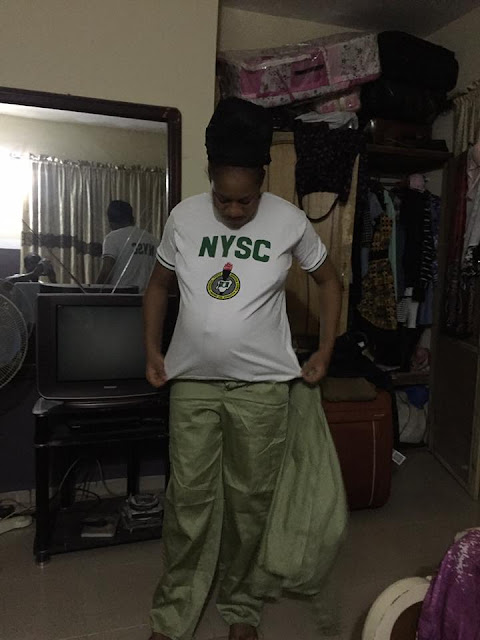 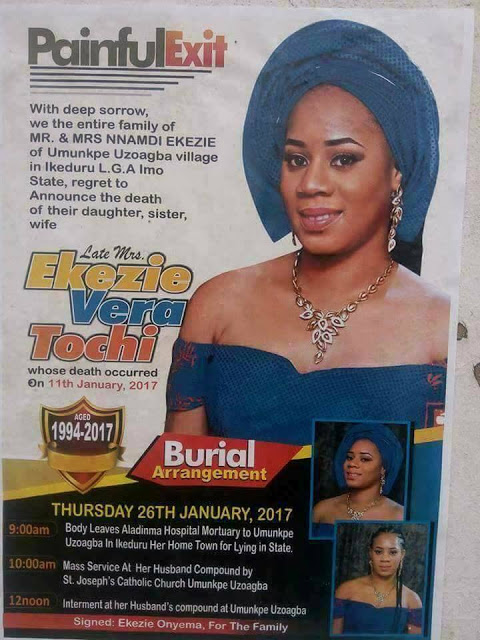 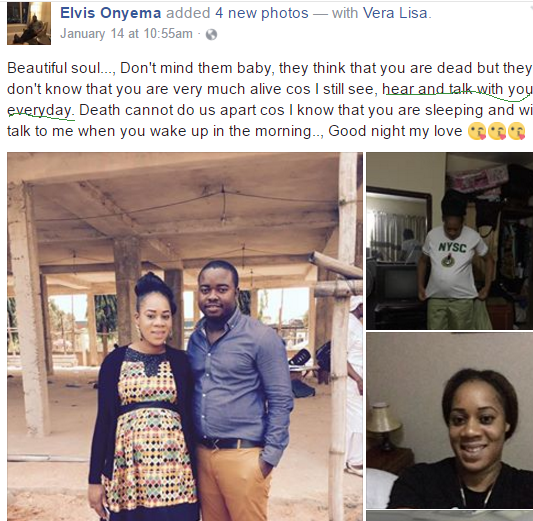 Vera who married her bestie on December 22nd died hours after giving birth on Wednesday the 11th of January 2017 after complaining of severe body pain. 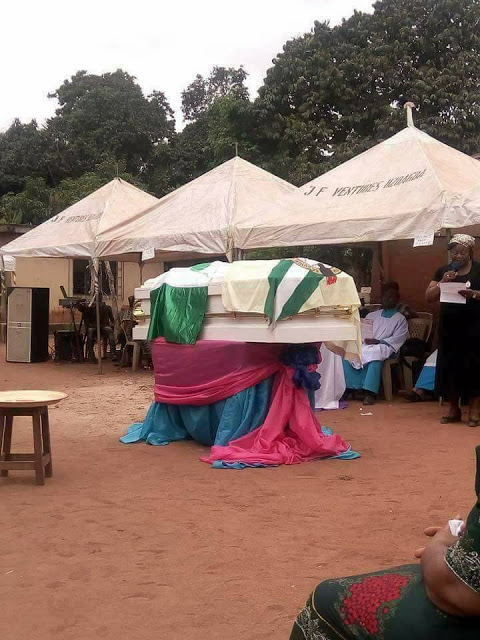