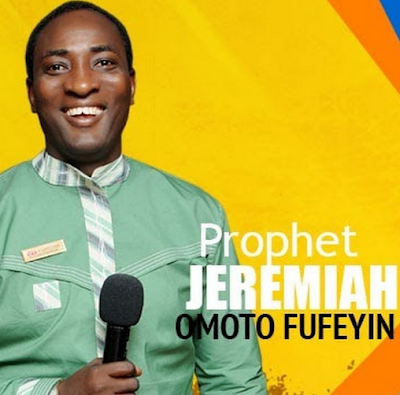 A very bold Pastor in Warri has tackled the issue of loneliness among the singles in his church head on.

He then ordered her to go around the auditorium to see if she sees any man she is interested in marrying. After the lady’s effort to find a suitor failed, Pastor Fufeyin said there is a mark of the devil upon her. 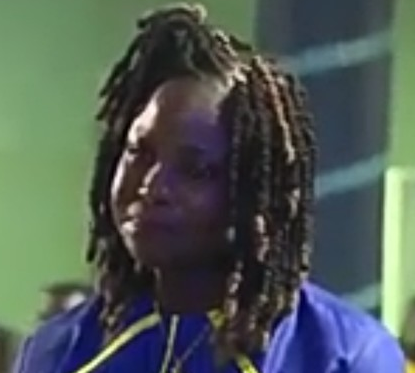 He then extended the same offer to all the singles in his church by asking them to match to the fron and line up. He told the ladies to stay behind the men they would love to marry.

He later promised to sponsor the mass wedding of the would-be-couples.

Check out the video below

Funny man… Do you think this is a good idea?