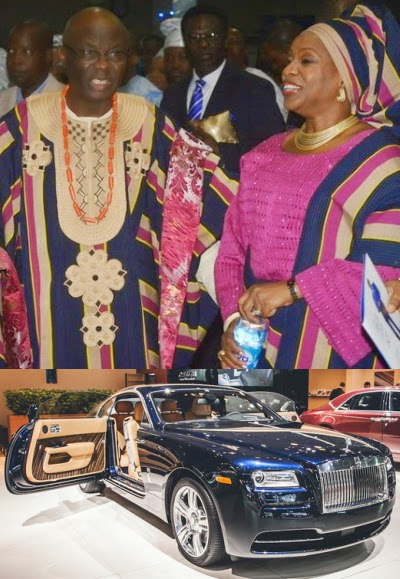 Pastor Tunde Bakare, the founder of the later rain assembly church was given a whopping N20,000,000 cash gift during his 60th birthday ceremony last year however, the man of God rejected another gift given to him by another church member. 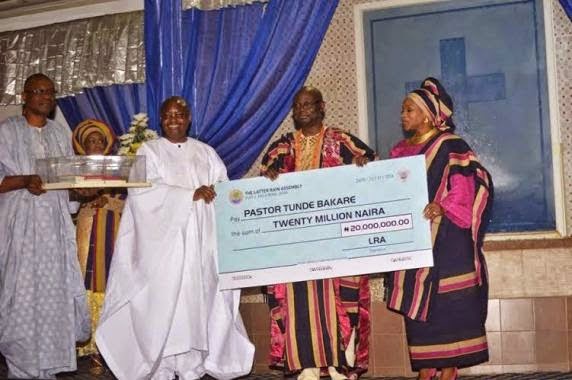 The MOG said he rejected the brand new 2015 Roll Royce Phatom luxury car because it doesn’t fit his lifestyle.

He made this known recently during the commissioning of Grace and Glory chapel in Ikeja Lagos,

“I was sitting at home one day and they brought in a brand new 2015 Rolls-Royce into my house. My 60th birthday was coming. I looked at it, kai! This is awkward. When you open your car, your door goes this way, its own door goes that way. It clears the way so that there is nothing blocking your way.

I saw a button. They said: it is an umbrella sir. It is on every door in case it is raining, you just push it and the umbrella comes out. I said: Na wa o. Then I said: Oya, leave this place. Where is the road that I will ride it upon? My heart is not in things like this. I asked my son to take a photograph of the brand new car as a proof”.

Nollywood Producer Moses Inwang: I Proposed To My Wife With A Necklace, Her Parents Love Me More Than Mine
Photo: Nigerian Woman & 4 Children Ride A Bike In Abuja