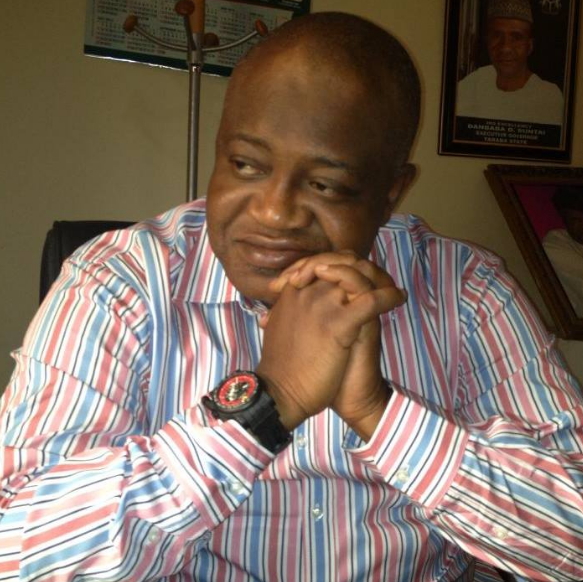 An aide to the Governor of Taraba state who reportedly collapsed in his office today has been identified as Sylvanus Giwa, a Senior Special Assistant to Governor Ishaku.

According to information from colleagues, late Giwa who has diabetes didn’t show any sign of illness prior to his death.

The deceased who was said to have called for help from a close associates died before his colleagues rushed to his office.

His lifeless body is still inside his office in the Government House as at the time of this report.