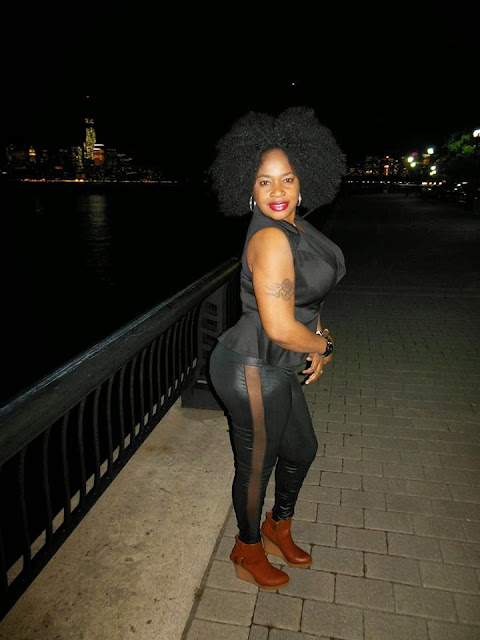 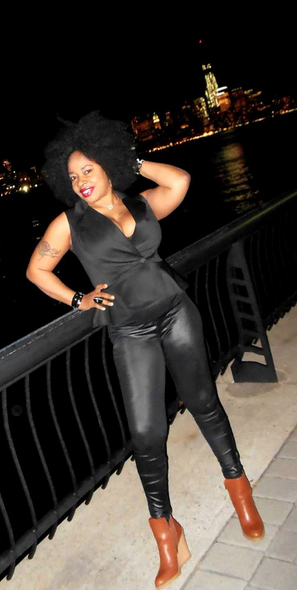 For the first time in her controversial history in Nollywood, actress Judith Opara Mazagwu popularly called Afrocandy has revealed photos of herself all covered up in black top and pant.

She released the photos to give a shout out to ladies looking up to her as their role model.

In addition to the pics, Afrocandy also wrote an open letter to her fans.

“My questions to all dem girlz trynna be like AfroCandy

See more photos of Afrocandy below:

Judith has two daughters in the United States of America. She allegedly dumped her Nigerian husband who sponsored her to America few years back.

She looks more presentable here than in her former naked wonder photos disqualified by naijagists.