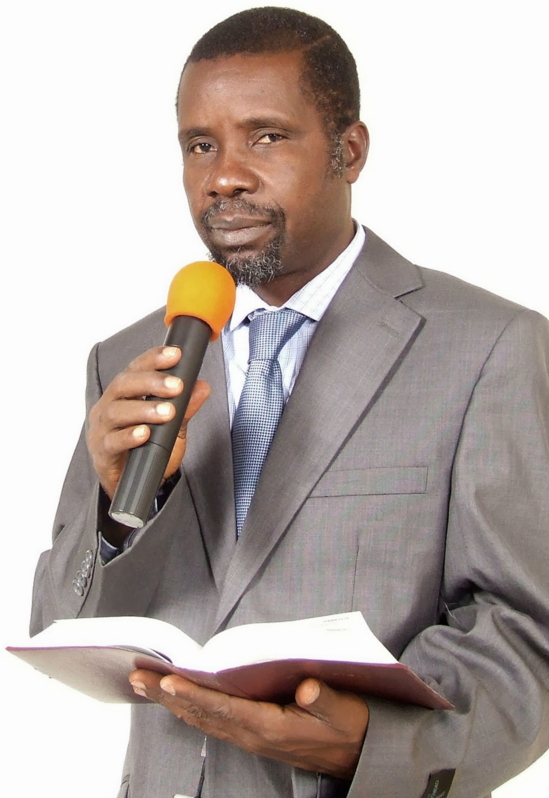 The founder of Divine Seed of God Chapel in Ibadan, Prophet Wale Olagunju has released what God showed him about Nigeria, America and the world in general for the year 2016.

Prophet Olagunju who accurately predicted PMB victory in the 2015 election also predicted that the power will remain with the North for the next 12 years.

He also foresaw the possibility of Nigeria’s breakup, impeachment of Ekiti State Governor Ayodele Fayose among others.

See the 50-point prophecies below