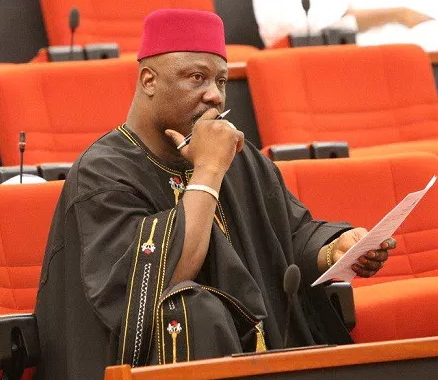 Saraki’s ally Dino Melaye has come under fire for allegedly falsifying his degree.

According to Sahara Reporter, the Kogi West Senator who has been making mouth on the social media since the story broke is a confirmed “Olodo” who dropped out of Ahmadu Bello University in Zaria. 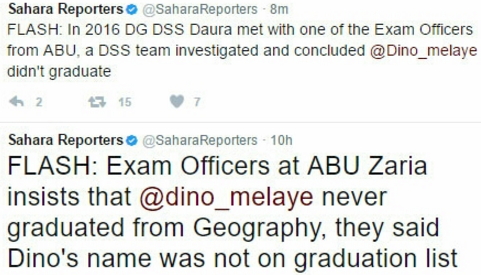 Some examination officers at the institution claimed he never graduated in the Geography department as stated in his biography.

It was alleged that the Director General of DSS was notified but he covered it up.

Authentic graduates are there looking for genuine ways to serve the country while some confirmed “Olodos” are there making mouth and collecting fat salaries.

No wonder the senate is the way it is today. #yeyeticians

Continue Reading
You may also like...
Related Topics:dino melaye, drop out, university