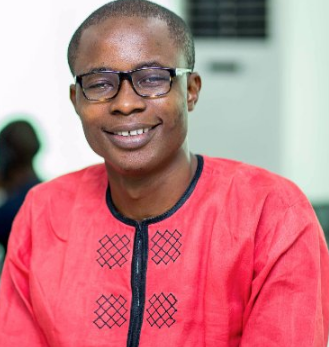 March 2, 2017 – Overzealous US Immigration Officer Forces Nigerian Man To Do A Written Test In New York To Prove That He Is A Software Engineer

Check out what overzealous ‘Donald Trump employees’ all over the United States of America are doing to innocent immigrants from all over the world.

28-year-old Celestine Omin, a software engineer from Lagos Nigeria told LinkedIn that he was forced to do a written test to verify his skill at John F Kennedy Airport in New York last Sunday after a stressful 24-hour flight from Nigeria.

Omin, a staff of Andela, a Tech start up giant with offices in San Francisco, NY, Lagos and Nairobi, Kenya was shocked to the bone when the immigration official at JFK airport in New York pulled him into a room to verify his skill.

Here some questions Omin said the Immigration officer asked him to prove that he is actually a software enginee:

“Your visa says you are a software engineer. Is that correct?” ?

“Write a function to check if a Binary Search Tree is balanced.””

“What is an abstract class, and why do you need it?”?

When he didn’t provide the Wikipedia answers to the questions asked, the officer said , “you don’t look convincing to me but I am going to let you go.”