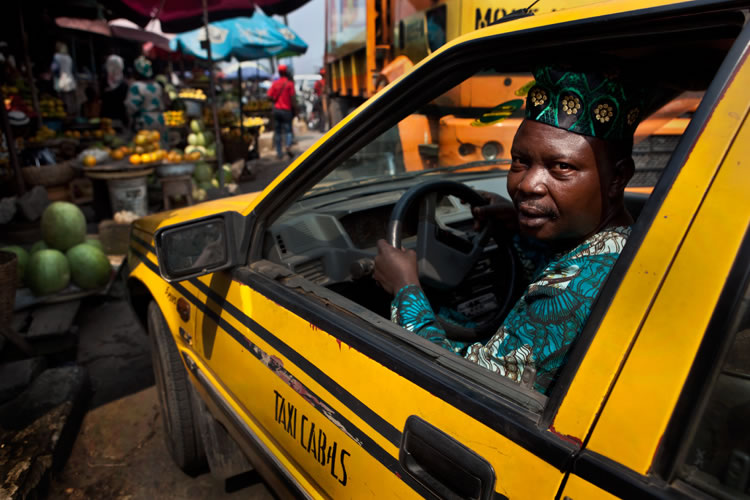 Nigeria celebrated its 54th anniversary October last month. Our country will also celebrate its 100 years of creation at the end of this year. There is no doubt that the quest for independence and self rule is difficult and challenging.

Like Nigeria each and every country, tribe and set of people have their heroes. According to Oxford dictionary, hero is a person, typically a man, who is admired for their courage,outstanding achievements, or noble qualities: ‘a war hero’.

In Nigeria, there many heroes. Some of Nigeria’s heroes are celebrated, the likes of Ahmadu Bello, Tafawa Belewa, Azikwe, Gawon, etc. There are also many more heroes that are un celebrated. These heroes have done great things for Nigeria. Unfortunately, those heroes are not well honored, or not even recognized at all. They suffered because of Nigeria. Some of them even pay the ultimate price of giving their lives for the sake of Nigeria. There families /were/are left to suffer. Their legacies were/ are left to die, in fact no body bother to remember them in many cases.

In many countries around the world, the government of countries institute what is known as “national honor award”. Those awards are meant to celebrate local, states, regional and national heroes by giving them are deserving award to serve as a recognition of their immense contribution to the local/state/region of the country at large.

Like wise in Ghana. There is the Grand commander of the order of Volta (GCOV), in Niger Republic, there is the GCNON etc.

In Nigeria here, there are also national awards. But unfortunately, the awards has been exclusively reserved for some specific set of people; the politicians, Emirs, Governors, Ministers etc. Unlike in many countries around the world, the national honor is not meant for political leaders alone. A President may even finish his terms in office without collecting any national award. But in Nigeria, every President and former President has a GCFR award, every Vice President has GCON, every Speaker and first class Emirs gets CFR, Governors CON etc. In some countries, even ex patriot can get a national honor, the Likes are of Sir Ahmadu Bello that got that of Britain is an example.

In Nigeria for example, unsung heroes by Dailytrust newspaper, best governor of the year award by business news, leadership newspaper award etc. All awards are meant for credible, competent and deserving persons, not just politicians.

In Nigeria, been responsible and exclusively patriotic is not rewarding. This is because, no one will recognize your effort.

Nigerian politicians are not innocent, they are not God fearing. They are selfish and self centered.

How can 20 billion dollars just disappear like that? It is still among the poverty striken masses that you will find a ballot box snatcher, assassins, thief etc. Why all that?

Nigerians must repent and return to God Almighty as he is the only road to salvation, peace and security. If not, then I see no time when Nigeria will develop without us repenting and returning to God.

Continue Reading
You may also like...
Related Topics:heroes, nigeria, uncelebrated