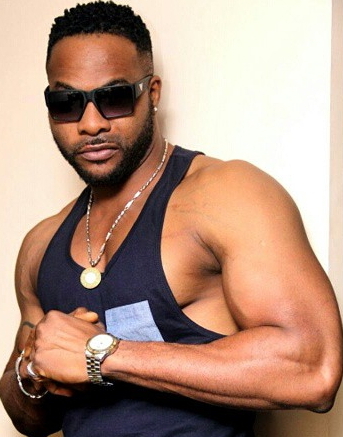 The handsome father of two told Gold Myne few days ago that he is where he is today by God’s grace that came through prayers.

According to him, it is the blessing of God that can uplift any man and not hard work.

The Husbands of Lagos star noted that God still blesses him whether he works really hard or not.