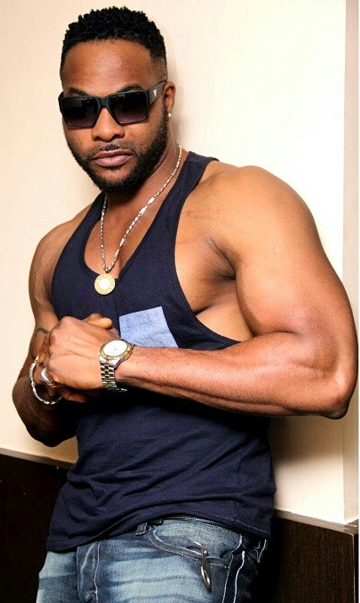 July 20, 2015 – Nigerian Actor Bolanle Ninalowo: Why I Relocated To Nigeria From Chicago

In this recent interview with Vivian Onuorah of City People, Nollywood hunk Bolanle Ninalowo opens up on why he left his base in Chicago to pursue his acting career in Nigeria.

The cute actor who has been nominated for 2015 City People Most Promising Actor speaks about his journey into Nollywood.

Why I Relocated To Nigera

“My name is Bolanle Ninalowo. I am from Lagos, native if Ikorodu town. I am the 2nd of 8 children from the same parents. Was born on May 7 and lived the first 15 years of my life in Nigeria after which I relocated to Chicago for another 15 years, and then came back to Nigeria to pursue my dreams as an actor. I studied accounting at Devry University in Chicago for Bachelors’ degree and masters in marketing from Keller graduate school of management also in Chicago.” 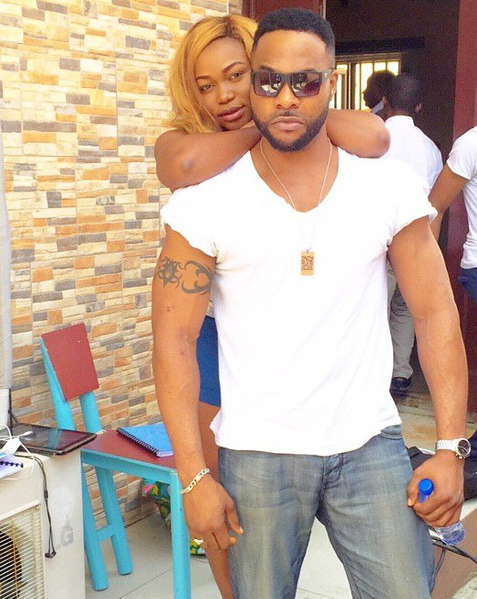 My Journey Into Nollywood

I had always been interested and involved in entertainment activities ever since secondary school and after my graduate degree; I decided to pursue my passion as an actor. I came into Nollywood in 2010, and then I starred in a self produced movie titles rebirth which was premiered across several states in America. After this process, I decided to quit acting for other interests and resumed in July of 2014 which is 4 years after my initial screen appearance.