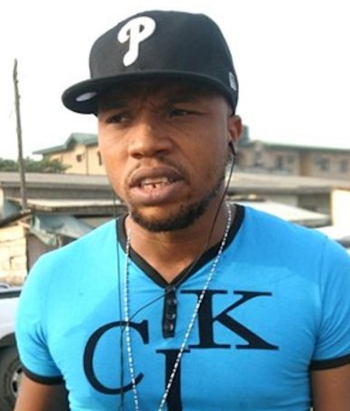 One of the luckiest men alive, Nollywood actor Charles Okocha has narrated how divine intervention saved him from death the moment a drunk mobile policeman shot him at close range.

In a recent chat with Saturday Beats, Charles Okocha said he was about to be discharged when his intestines burst open the moment doctors remove his stitches. 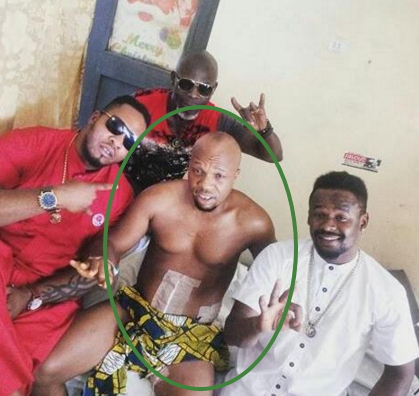 “I stepped out of the wedding venue to receive a call and then walked into a bunch of fans that made some complimentary remarks. As I moved closer to acknowledge their love for me, a policeman who was around also walked to where we were standing and said that my movies always made him happy. He said as a mark of appreciation of my works and the respect he had for me, he would shoot into the air as a form of salute, even though I didn’t fancy the idea.

“The guy was very drunk and so when he corked his gun to shoot, it fell from his hand. Unfortunately, the gun had been programmed to shoot rapidly and sporadically. I was very close to him and before the gun dropped some bullets had hit me. I had to hold my intestine which was already out with my hands. It was a very horrifying experience. I did not get to the hospital till after an hour even with the way I was bleeding profusely.

“At the hospital, doctors brought out five bullets from my body. There was a bullet that was removed from my leg and I bless God that the bullet did not hit my bone because it could have been crippled. Three major surgeries have left me performed on me so far.

“Last week, after the stitches had been removed and I was due for discharge, my stomach suddenly burst open again, exposing all of my intestines. I was quickly rushed back into the theatre and I’ve been in the hospital ever since. It is a miracle that I am still alive,”.