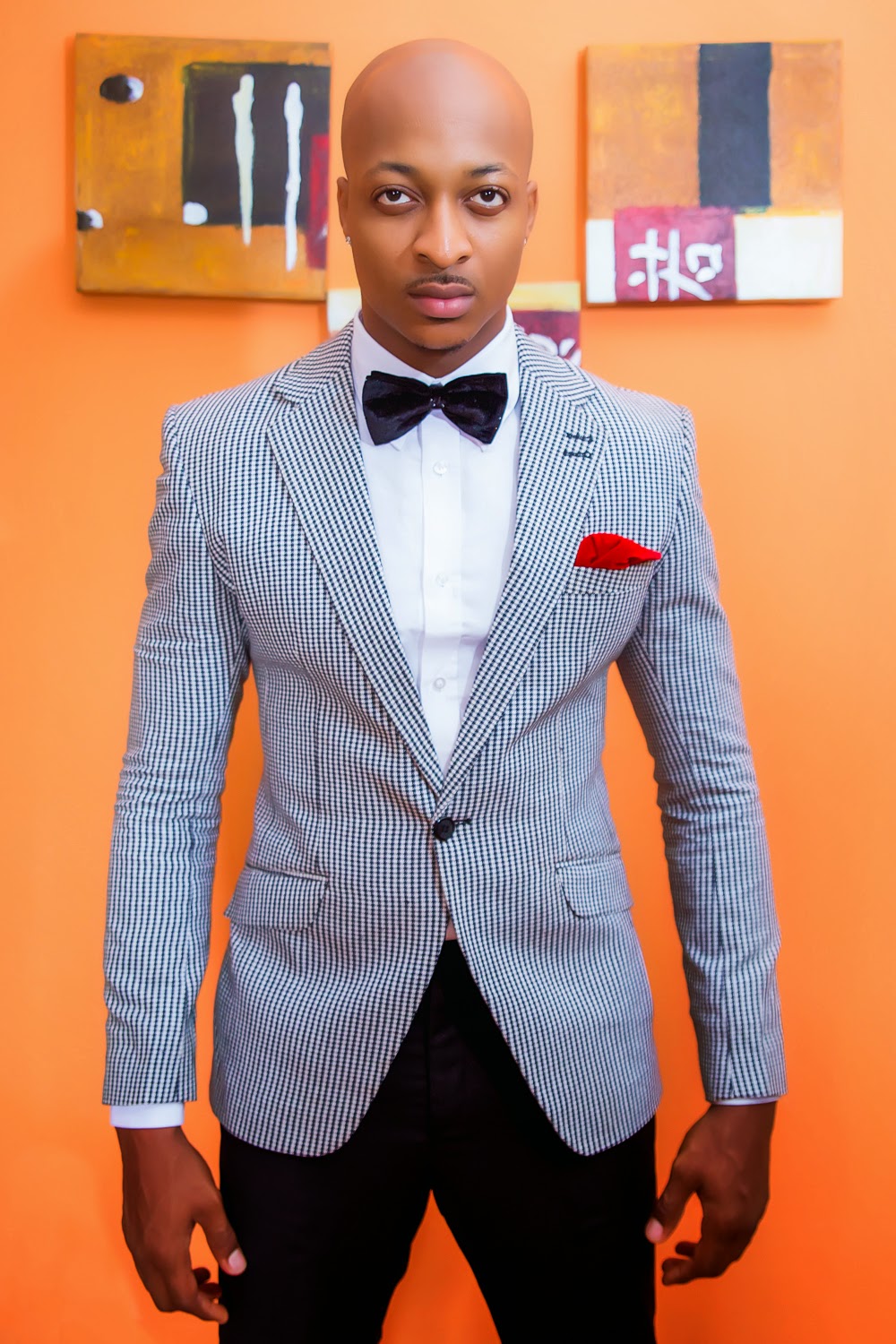 In a world where homosexuality is widely accepted, Nollywood actor IK Ogbonna who recently welcomed a baby boy with his wife, Sonia Morales has revealed that he can never accept a gay role.

Hear what IK told Saturday Beast in a quick chat earlier in the week:

“I have never done a gay movie in my life and I would never do such whether internationally or locally. There are certain things I don’t support and would never support and homosexuality is one of them. Inasmuch as people are free to be who they want to be, I mean God gave us all free will, so who am I to judge? I would accept you for who you are but I would not encourage certain things. I would not be on platforms to encourage these kinds of things. It does not mean that I would judge you or discriminate against you but I would not be a part of such,”.