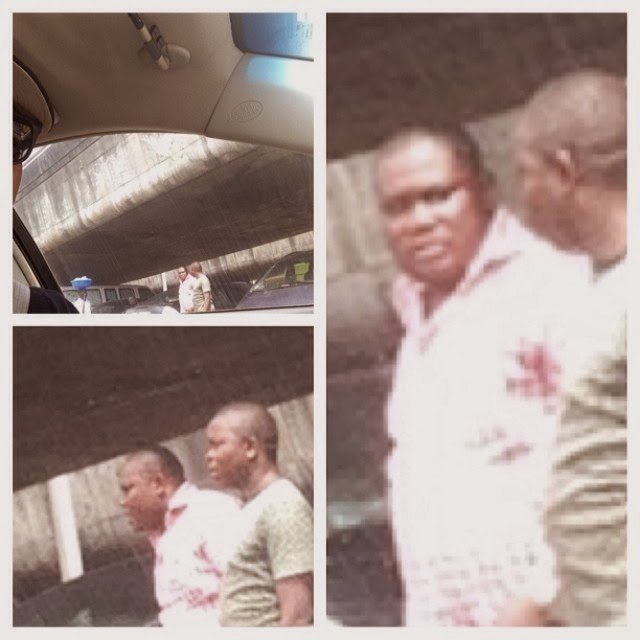 Popular Nigerian model and actor IK Ogbonna has revealed the face of a police officer that allegedly took 50,000 naira from him while he was in traffic at Ojuelegba area of Lagos state Nigeria.

Though he didn’t explain how the robbery happened but he accused the nonuniform officer of robbing him of the aforementioned amount. 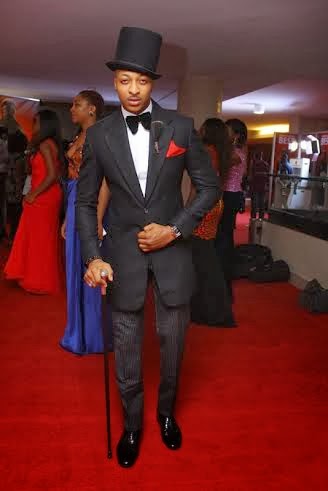 On Saturday 8th of March 2014 I was robed in traffic by this man who claimed to be a police man he took 50K from me. I was able to take a pic while driving off as I had a lot doing and I couldn’t allow the foolish hungry bastard waste ma time. If u ever around Ojuelegba surulere and u see this man be very careful. wld report this to d police by tomorrow but the truth is not ever police man deserves to e called an officer. 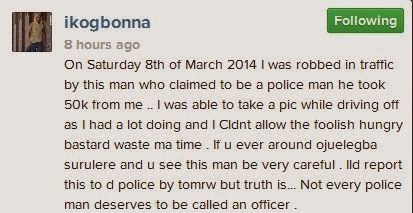