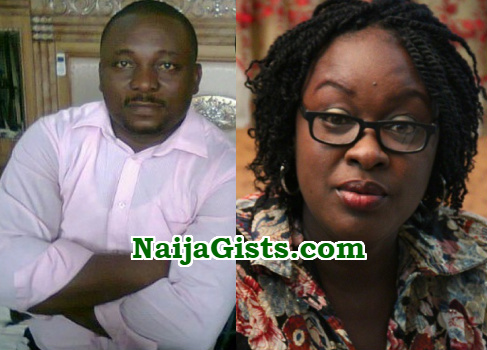 Nollywood actor and filmmaker Jude Orhorha is yet to stop thinking about the death of his first child, who was aborted prematurely by his girlfriend back in 1992.

In a chat with Saturday Beats, Mr Orhorha said he would  never forget how his girlfriend aborted his baby on the instruction of her mother because he was poor. 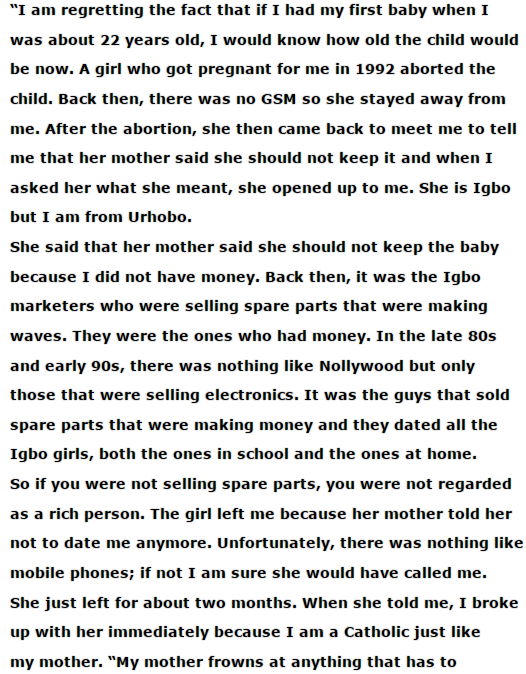 Beaming with smiles as he spoke about his actress wife, he said he was grateful to Efe Orhorha for being a supportive wife.