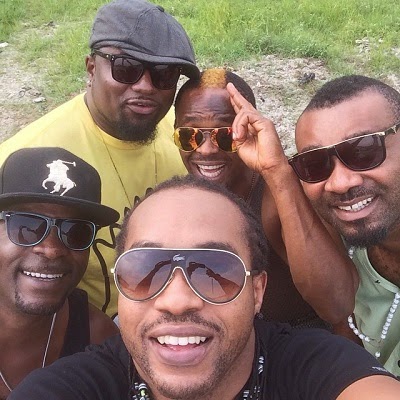 The actors took their movie production to a popular beach in Okrika area of Rivers state but instead of focusing on shooting, they took some time out to indulge in some fun.

The Nollywood suspects **wink** who violated acting code of ethics by turning a movie location into a merriment joint were Emma Ehumadu, Water Anga, Nonso Diobo and Junior Pope Odonwodo.

See their faces as captured by police cam below: 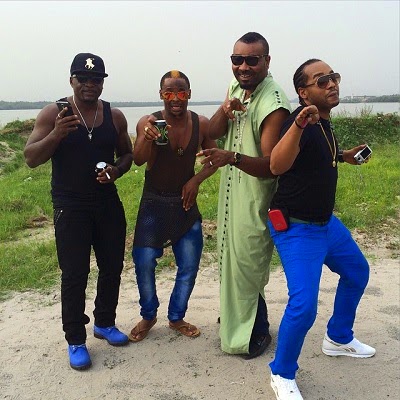 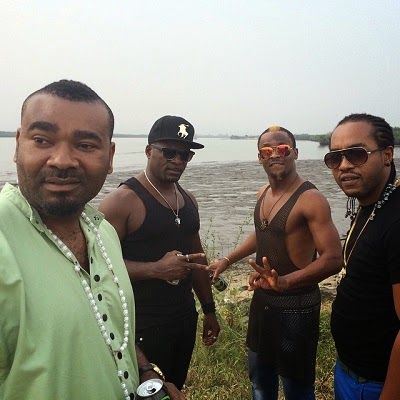 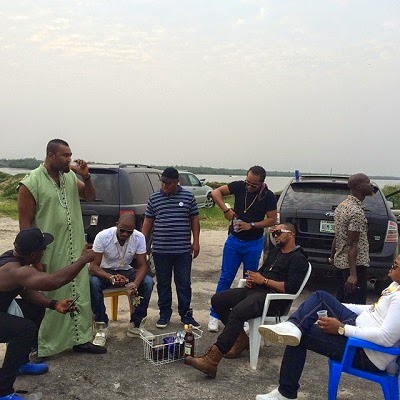 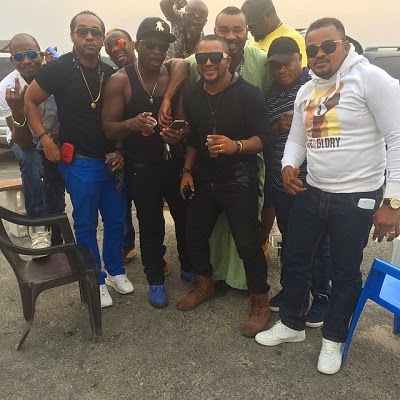 Photos: Nigerian Actor Kunle Afolayan & Family Dressed As Arabs In Dubai
As We Say Goodbye To 2014 & Welcome 2015, Let’s Share Our Good Memories Of This Year