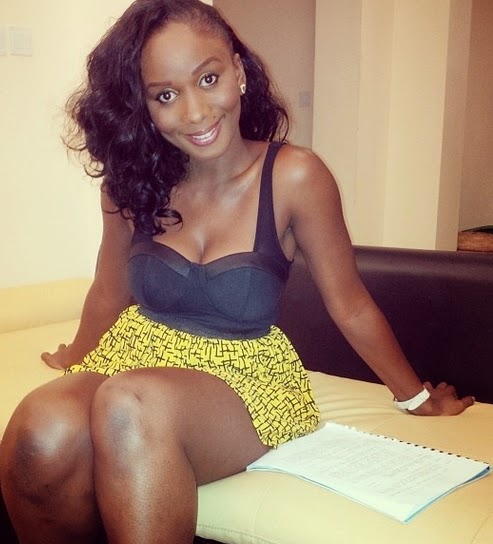 The 1-year contract will have the sexy photos of the actress displayed in indoor and outdoor advertisement and TV commercials.

Though she is not an official ambassador, Ebeye is set to join Etisalat ambassadors to campaign for the telecom firm.

The actress who became popular for her passionate role in movies like Weeping Tiger and My Last wedding says, “I have always been a model and am glad working with Etisalat. The deal is worth it, I must confess.”

Contrary to the story making round, the actress said she is not an Etisalat ambassador yet. 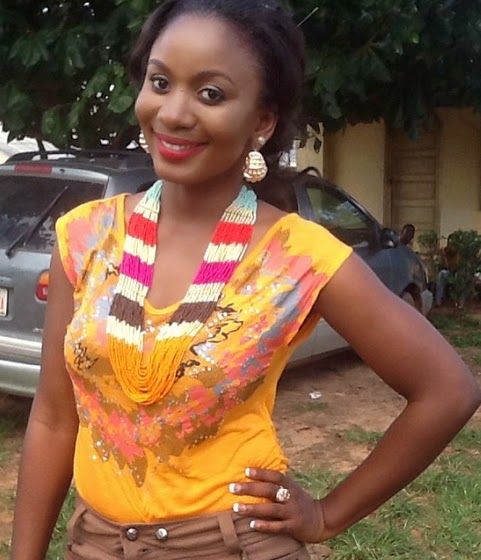 “Many people are asking if I am now an ambassador of Etisalat, the answer is no. I have only been contracted to model for Etisalat but if I am requested to be an Ambassador, I will not hesitate.”