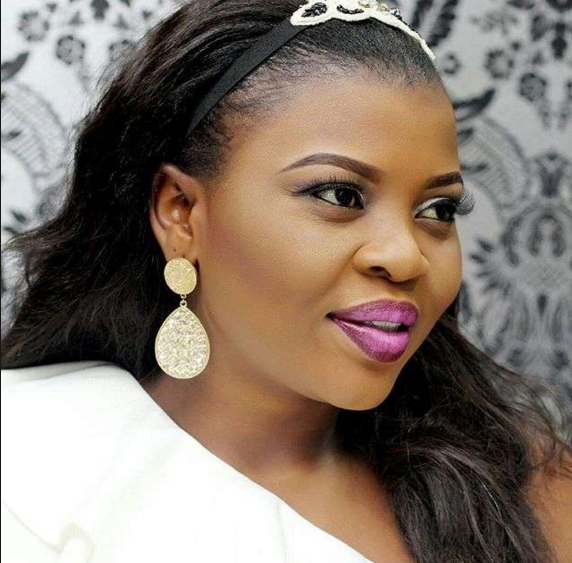 Though she is yet to be officially unveiled by the management of the telecommunication giant, the plus size is the current face of one of their billboard adverts spotted in Lagos today. Check out the ad below 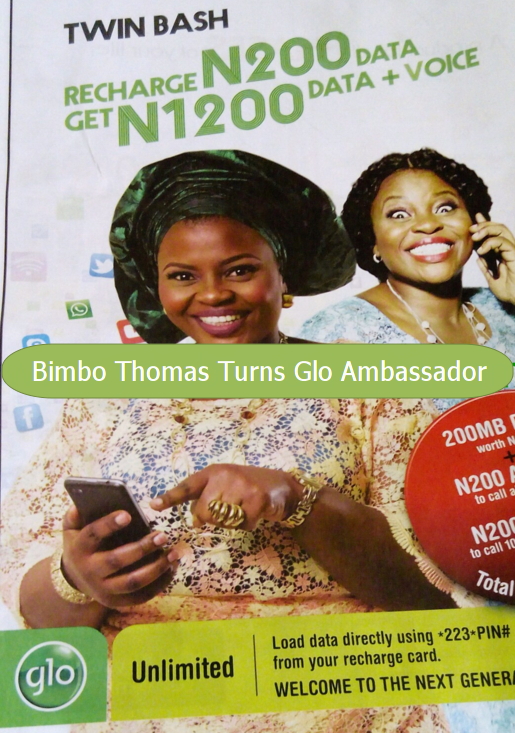 She don hammer be that oo… #lucky gal