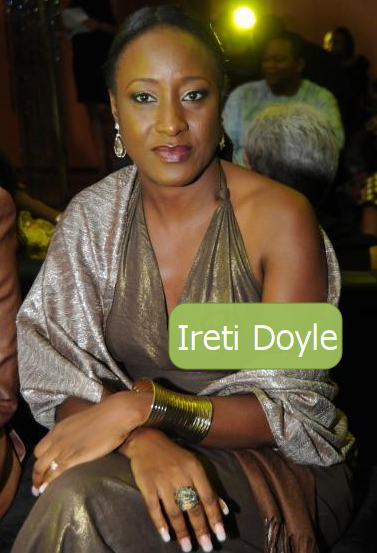 On Wednesday night, Ireti fell victim of some robbers on Town Planning Way in Ilupeju area of Lagos around 9pm while heading home from a function.

The dare devils destroyed her Jeep and stole her cellular phone.

The actress who is still surprised as to how the story reached the media didn’t sustain serious injuries.