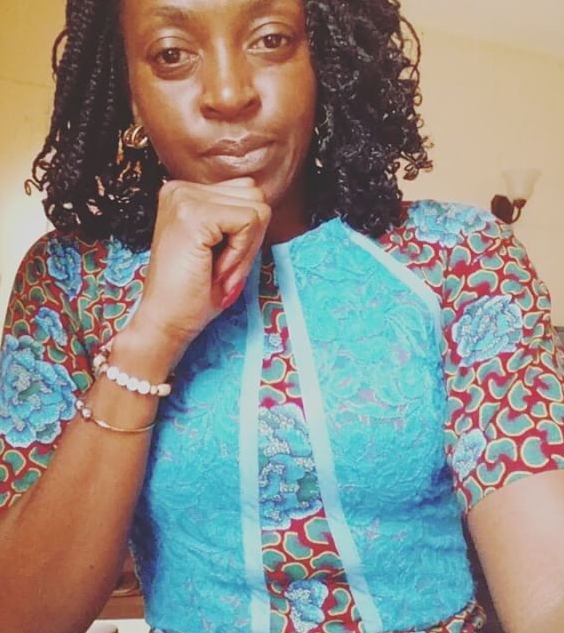 Nollywood actress Kate Henshaw is not happy at the moment over the way striking doctors abandoned little baby Michael in hospital.

The actress paid a visit to the baby diagnosed with Ulcerated Infected Facial Haemangioma at Idi Araba on Monday only to be told that doctors have embarked on strike due to lack of pay increase. 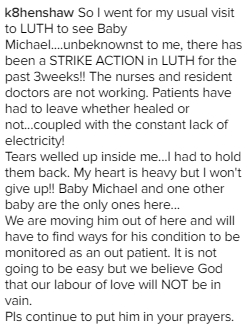 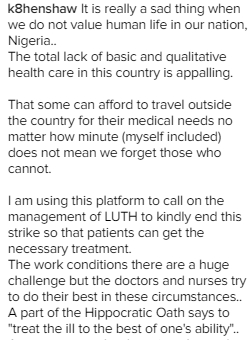 Since March 2016, Kate Henshaw has been urging fans to contribute to Michael’s treatment.

At this stage, the actress is still unsure what she will do to help baby Michael get treatment.