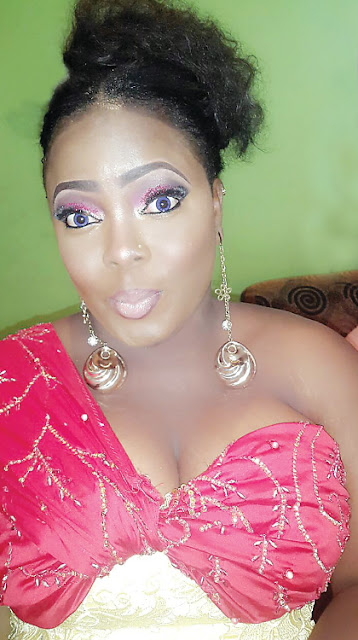 Oluwadamilola is also a makeup artist.