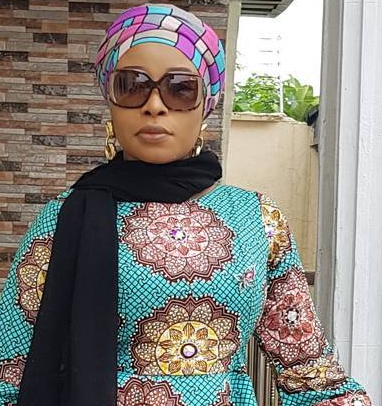 The actress who dumped Christianity for Islam in 2014 has returned to Muslim Holy Land of Mecca for her Pilgrimage.

The Badagry born lady who left Lagos for Mecca on Monday August 21st 2017 is expected to return back next month.

Liz Anjorin dumped her birth name Elizabeth and adopted Muslim name Aisha in light of her new religion shortly after her conversion.

Continue Reading
You may also like...
Related Topics:liz anjorin, mecca