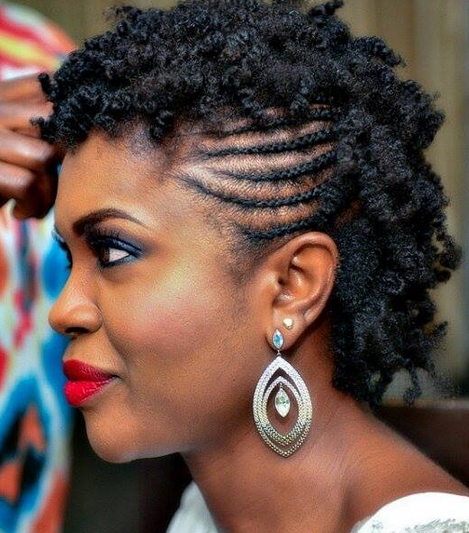 Check out what Nollywood actress Omoni Oboli said about increasing sexual abuse and violence against women in the country.

“We should make victims of rape know that it’s not a taboo to talk about it. It’s not because of anything they did or didn’t do. You could be dressed as nuns and still get raped. Whether the victims are women or men (men also sometimes get raped), we must, as a society, ensure that they have a voice and not stigmatise them.

“It is because the rapists are sick in their minds and because they think they want to control other human beings. So, we need to make the victims to understand that and let them talk about it because the more they are able to talk, the more we expose these things; and the more people will realise that there would be some naming and shaming.”

Continue Reading
You may also like...
Related Topics:oboli, omoni