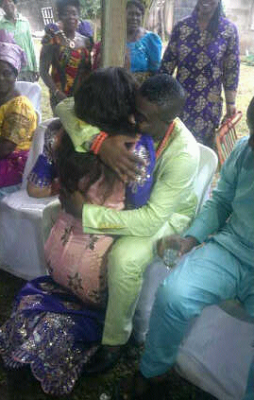 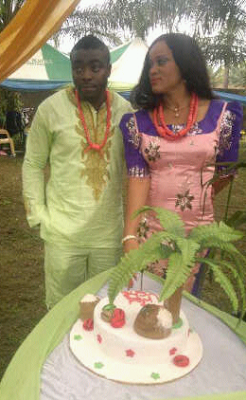 Here are more photos from the wedding 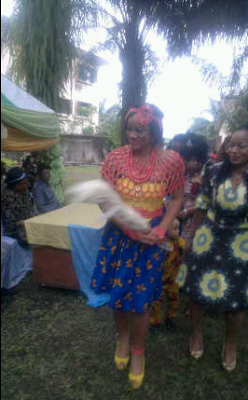 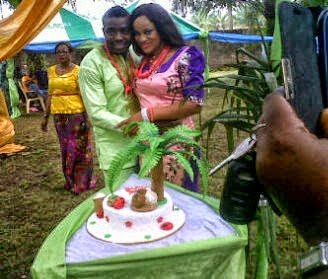 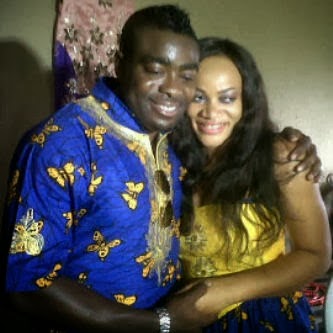