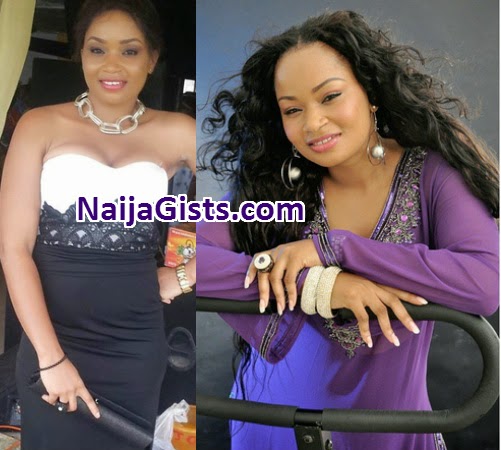 A while ago, you and late Clem Onyeka were caught up in a cross-fire between the police and armed robbers on your way to location in Asaba. Could you tell us about your close shave with death?

I have realised that whatever God has not approved will not be accomplished. And I give God all the glory for saving my life because I could have died like Clem. But God said it was not yet time for me to say farewell to the world. I was inside the car with him when they shot at his car. He was actually driving when they shot though, he wasn’t the target because it was a cross-fire between the police and armed robbers. When the bullet hit him, he lost control and the car which was in motion swerved, so I took control of the steering wheel trying to pack the car in order to save our lives but we crashed into a building and I ended up with a fracture and dislocation to my right arm and was admitted at the hospital immediately. I thank God I am living to tell the story.

What did you learn from the experience?

It has finally dawned on me that life is all vanity upon vanity and it is not worth it killing yourself for earthly desires and riches. We should be preoccupied with eternity.

How did your parents react to the news?
Honestly, my parents were grateful to God because it was a miracle. It could have been me because none of us was a target. We held a thanksgiving celebration to appreciate the gift of life.

What do you miss most about Clem?
He was a jolly good follow, everyone close to him in the industry would attest to his lifestyle; he was a friendly and jovial actor.