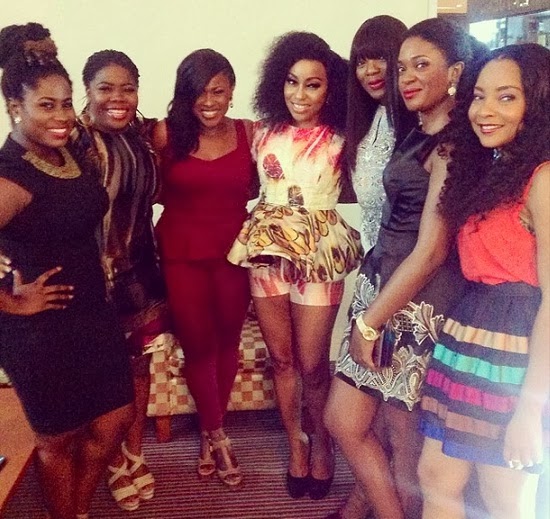 Your favourite Nollywood celebrities are currently in Tinapa, Calabar for the 3rd edition of AFRIFF (Africa’s International Film Festival).

The event is currently ongoing and will run for the whole week.

On October 24th, 2013, Rita Dominic was named the AFRIFF ambassador at the AFRIFF office in VI, Lagos.

Check out few of their photos below: 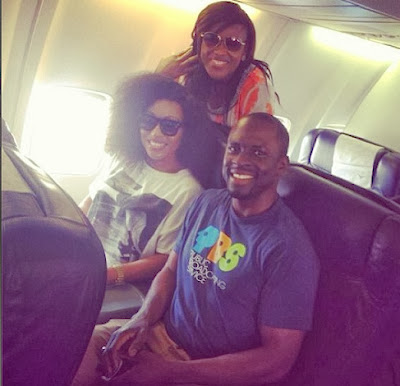 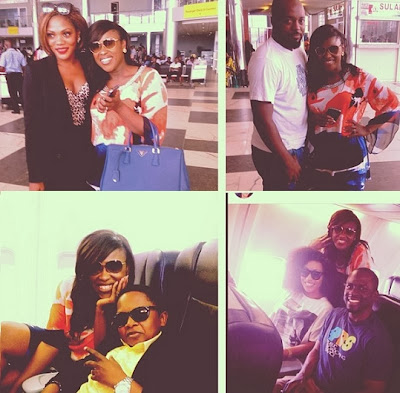 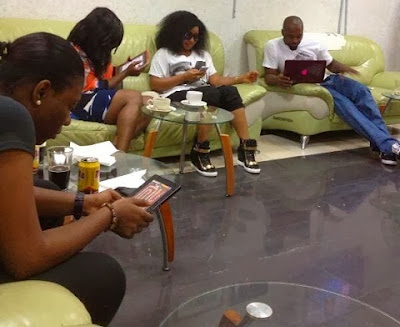 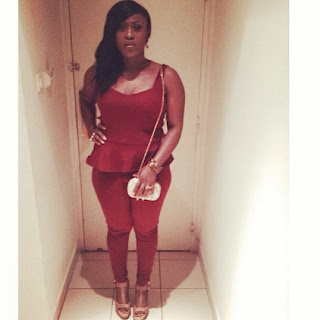 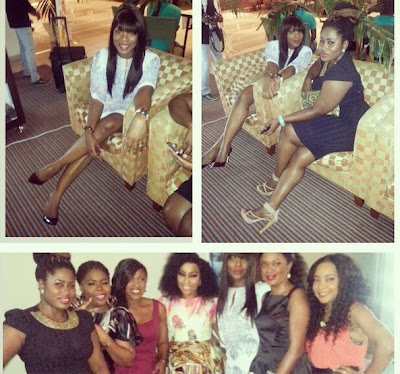 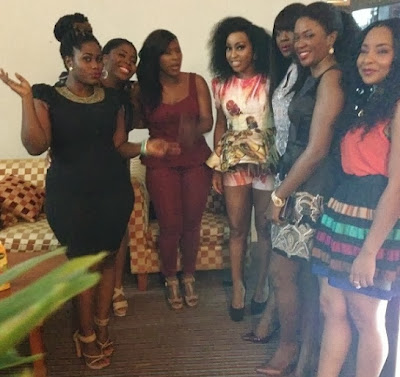 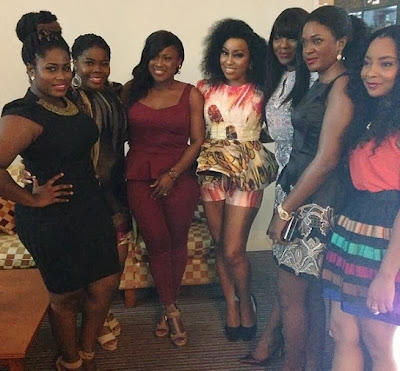 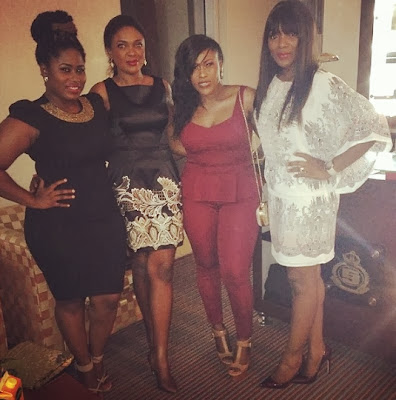 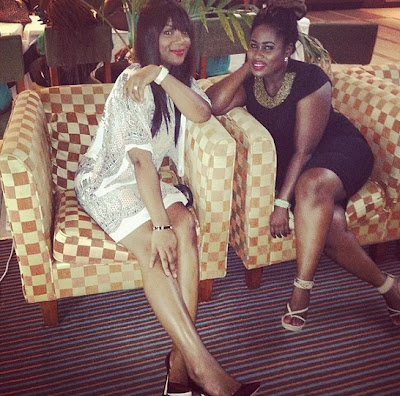