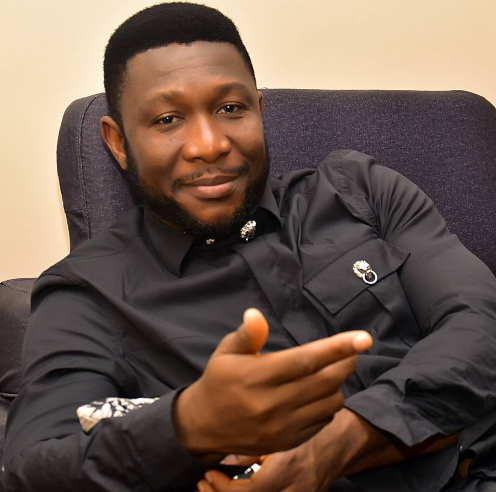 Nollywood movie Light will come lazily throws in a couple of big-name actors in an attempt to save its weak story.

In the days of video clubs and VHSs and CDs that had more cracks than scenes, I remember watching a lot of Tchidi Chikere.

I remember him being a favourite, one of those who actually wrote films rather than freestyled; who thought up fresh stories rather than put out cliché upon cliché on end.

So seeing this film, almost 10 years since seeing anything from him, I couldn’t help the mild excitement, as well as the hope that he would have evolved with the times, and churned out a film just as impressive as his track record.

Light Will Come is a 2017 film produced and directed by Tchidi Chikere that tells the tale of a Raymond, a 35-year-old, whose parents put untold pressure on him to get married. 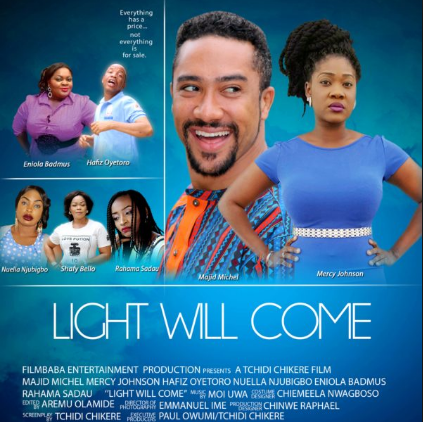 In his desperation, he hires an escort, Viola, to his father’s birthday celebration in Enugu. She charms his family, much to his disappointment, and they make him promise to marry against his will.

As you may have already guessed, they would fall in love and be married by the end of the film.

That this same storyline has graced our screens a thousand times over isn’t really the issue. The real issue is how non-creative the writers are about its entire unfolding.

Light Will Come lazily throws in a couple of big-name actors in an attempt to save its weak story. Mercy Johnson, for one, completely lights up the place as Viola. 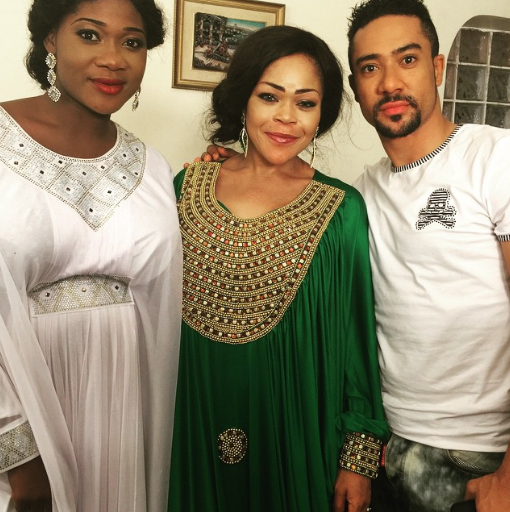 The moment she is introduced into the film, the viewer sighs and declares that light indeed has come. Before her appearance, we are only fed sub-par performances from virtually everyone else.

The monotony has hitherto been adorable; now it is just alarming. It is not that she doesn’t do it with grace; it is that we can already predict everything she is going to do with her role in a film. It goes without saying that this is hardly ever a good thing.

The man who plays the father figure (whose name I unfortunately didn’t catch) is anything but natural. He basically recites his lines and is unbelievably theatrical in his expressions.

Meg Otanwa does well the few times she is shown as the escort service business owner from Paris. Her character’s accent is original for a change.

Majid Michel is Raymond. The story and directing don’t do him justice, and perhaps the timing of the shoot didn’t favour him either, as his voice is completely cracked through the entire film.

He tries to put up a good show, supported by Hafiz ‘Saka’ Oyetoro as Lukas, his PA, but for the most part, their performances are contrived rather than breezy. Nuella Njubigbo, Rahama Sadau and Eniola Badmus also make less than impressive appearances.

Light Will Come has its hilarious moments, but when you are not laughing, you are most likely rolling your eyes at the haphazard plot and performances that don’t hit home.

The soundtracks aren’t great, and the resolution seems rushed, as though the filmmaker is saying to you, ‘Just manage, we know you understand.’ The picture quality and sound are satisfactory, and the casting of Mercy Johnson is perhaps the best decision the producer made.

The final scene, however, is a huge downer. The entire scene is enough to ruin whatever fun one has derived from the movie.

It also appears Majid was no longer around to shoot those scenes, so they had to make do with pictures and awful overcompensations, and the makeup? It literally pours down Mercy’s face as she cries.

This film offers entertainment and disappointment all at once. But the latter comes in double doses.