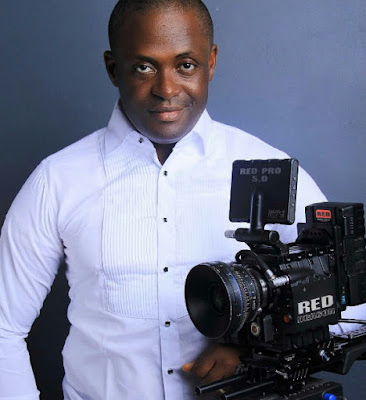 The producer of awarding winning flick, ‘The Boss is Mine’ is demanding for 10million naira as damages.

On why he sued Silverbird, Oku said the company failed to live up to its bidding in regards to the screening of his movie scheduled to hold at the Silverbird Cinema Uyo in early 2016.

He stated that to the chagrin of guests who turned up in large numbers to grace the premiere, the cinema failed to produce the needed electricity to power the cinema.

“I was embarrassed to say the least. Everybody we expected was present. We were all seated by 3pm, expecting the film to come on when the lights went out. When we approached the management of the cinema, they told us that their generator was faulty. This lingered on till 9pm. By then, the guests had left,” Oku lamented.

He revealed that since then, he has sought the attention of the outfit to settle the issue amicably but to no avail.

‘The Boss is Mine’ is the story of an enterprising young man who comes to a decision to employ a cleaner and a cook in order to ease his fiancée’s return.

Despite the setback, its lead act, Imeh Umoh recently won the best actor in a comedy at the 2017 Africa Magic Viewers’ Choice Award for his role in the film.