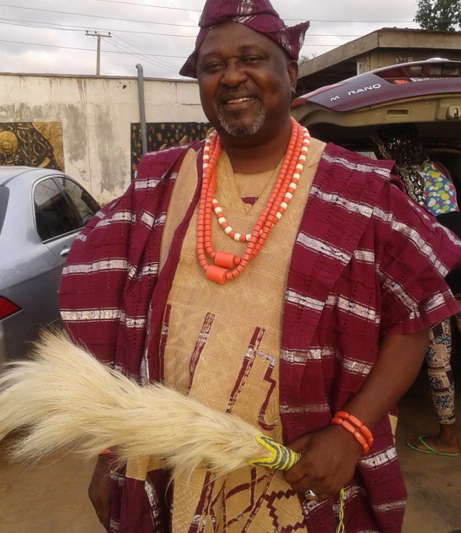 The corporate world appears to be more financially rewarding; is the transition from that environment setting him back financially?

I don’t need to compare. I make the money from both ends. I have my own house, my own vehicles, my wife has her business and my kids are in the university. I live well and help other people; what else do I want?

I don’t count the pennies; I just join everything together and spend it.” It might interest you to know as well that Lewis speaks about 10 languages.

On his knowledge of nearly a dozen languages, he explains:

“I probably got it from my parents but one thing I know is that I was traveling all over the place since I was a little boy. So, everywhere we stayed, I easily understood the language. I speak Yoruba which is my mother tongue, I speak Hausa because I grew up there. I also grew up with Igbo boys.

I speak Bulgarian because I went there to study. Of course I speak English and I also speak French because I was with my family in a Francophone country. I speak Russian because I studied it. I guess it’s just something in me which manifested everywhere I stayed. And if I stayed long enough, I would be able to understand and speak.”