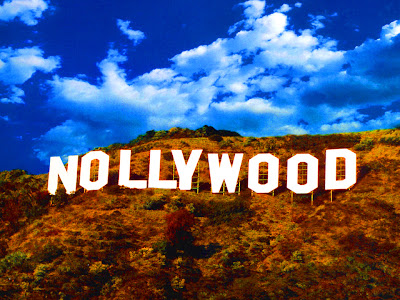 The sixth edition of NOPA 2013 is set to rock Lagos state Nigeria this weekend.

The award aimed at recognizing outstanding stars in Nollywood will take place this coming Sunday, the 15th of December 2013 at Etal Hotels & Hall in Ikeja.

According to the event organizer, all the logistics and arrangements to make the award a success have been put into place.

“This year will be unique as we are leaving no stone unturned in our bid to surpass the high standard that has become the hallmark of the award,” said Mr Stanley Okoronkwo.

He said that the Screening College, made up of movie journalists, is the most qualified to give awards to players in the industry because they (reporters) are the real critics of the works and the persons behind them.

In a news briefing yesterday, Stanley said the event will see to it that outstanding personalities are recognized come Sunday.