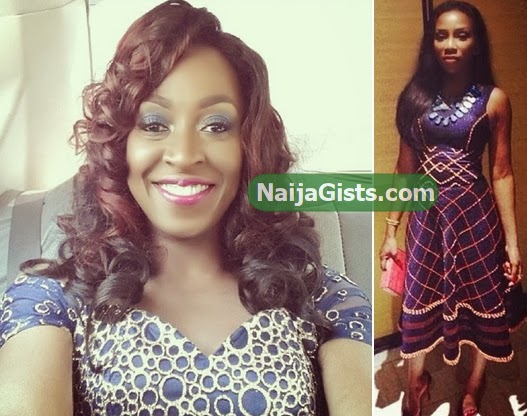 Meet female Nollywood stars who are at daggers drawn over various issues which they are yet to resolve.

It’s for this pair, a war of boobs. Cossy Orjiakor, the sex symbol, singer, video vixen and Nigeria’s famous boobs dangler is synonymous with controversies. The actress looks like she’s bitten more than she can chew many times but she’s never tired. The buxomy actress has been involved in too many sex scandals, pimping among other vices probably more than any other actress in the industry. 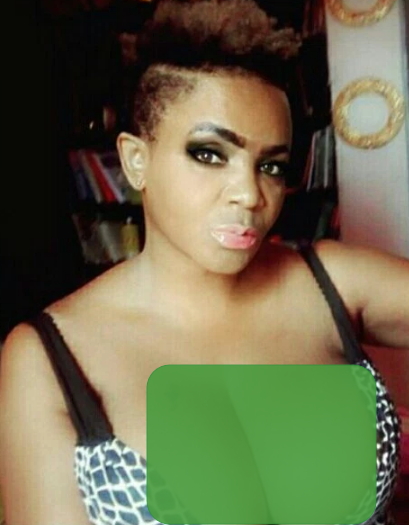 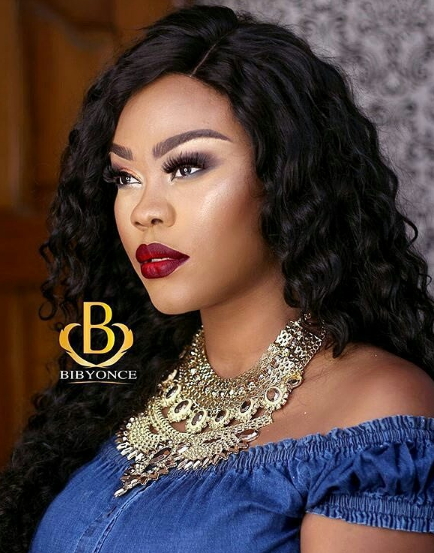 The path of Cossy and Daniella Okeke might never cross again owing to what Cossy termed betrayal between her and Daniella Okeke when she allegedly pimped the actress for an embattled man of God. The actress with kamikaze boldness made public how she introduced Daniella to the famous man of God and how the cleric reneged on his promise of buying her a Range Rover after allegedly having canal knowledge of Daniella. He also allegedly showered her with several millions including choice cars and a house in a highbrow area of Lagos.

It is an established fact in the industry that, sultry actress, Ebube Nwagbo, and the popular Limpopo singer, Kingsley Chinweke Okonkwo of KCee fame were lovers, the duo was not just lovers, theirs have been sealed by both families and it is on record that Ebube gave the relationship all she had with the hope of walking down the aisle with the star musician before the bootylicious Anita Joseph surfaced. More annoying was the fact that it happened when KCee hadn’t really made so much money; he was then more or less a hustler on Lagos streets. Alas, it turned out that Anita Joseph really didn’t need him for a lasting affair; she was merely interested in getting her share of his fortune while she continues her journey of life. 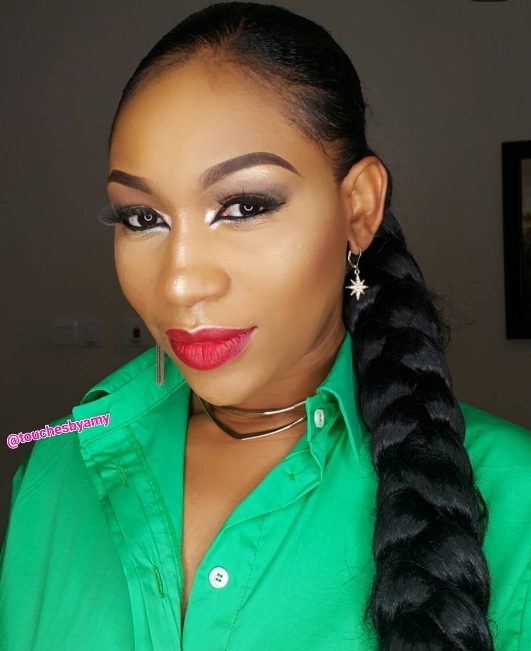 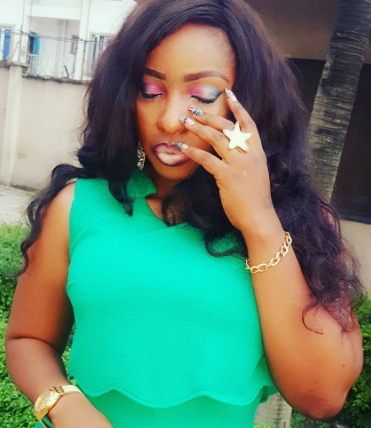 She took off as soon as her mission was accomplished. Sadly, the relationship between Ebube and KCee also ended ridiculously.

These popular Yoruba actresses have been on a war path since late 2012 when news broke out that Ibidapo-Obe was impregnated by former House of Representatives member but now a senator, Dino Melaye. Bisi Ibidapo-Obe stated in an exclusive interview that she was introduced to Melaye by Lola who later started dating the senator because she needed some help at the time. 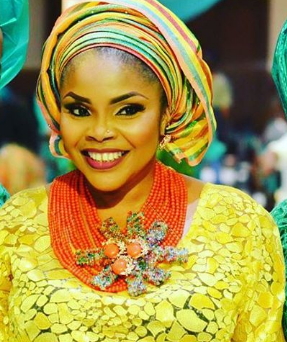 But in a swift reaction, Lola Alao denied the claim saying; “Bisi should leave me out of her pregnancy mess. How can an adult like her not know who impregnated her? Is Bisi a small girl, that I Lola, will now carry and give Hon. Dino to date? It is sad that she dragged him into this mess. Is she the first actor or actress that Dino would help? Why is she making a big deal out of meeting Dino? Dino has been my friend for years and was even at my movie premiere several months back where he donated N10 million. I wish to state categorically that I had never dated Dino, I am not dating him and can never date him because he’s like a brother from another mother.”

One time inseparable friends, Tonto Dikeh and Toyin Lawani, seem to have forgotten their chummy days together as all they are bent on doing these days is to drag each other’s name in the mud. Trouble started when Dikeh and Lawani stormed social media in a messy fight, calling each other shameful names.
It was alleged that Tonto Dikeh was secretly dating Taiwo Afolabi, a shipping magnate and Sifax boss, whom she later introduced to her friend, Lawani, to help boost her business line. Not long after, it was alleged that Lawani started having an affair with him. 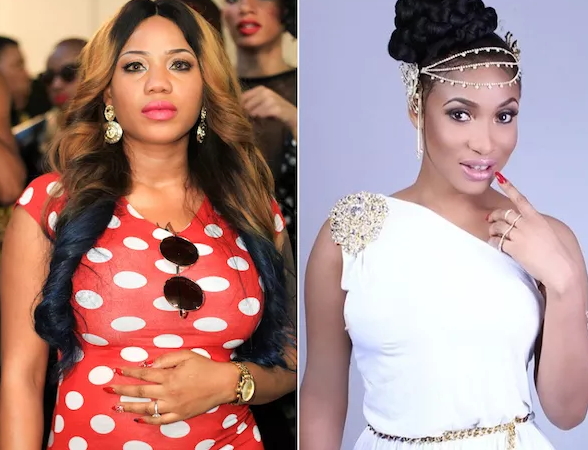 However, Dikeh found out about their alleged affair and the Rivers State-born actress stopped patronising Lawani who was also her stylist and went for Toyin’s staff, Swanky Jerry Ogbodo. Tonto went as far as publicly denouncing Lawani’s Tiannah’s Styling. She tweeted, ‘I, Tonto Dikeh, do not shop from or endorse or recommend nor identify with Tiannah Styling as a tailoring outfit.’

Saying these actresses rank among the best in their industry is stating the obvious. Apart from being A-list, they are some of the most sought after acts and their wide range endorsements tell their success story. But unknown to their fans, they do not see eye-to-eye, maybe their spirits just don’t agree in the metaphysical realm- what one can only establish is that a known beef exists between the duo.

Though not much is known about the cause of the ill feeling between them, sources whisper that it may not be far-fetched from superiority battle in their chosen profession. When they meet at events, the two do not greet neither do they acknowledge each other; even when they sit on the same table, they act like the other doesn’t exist.

Continue Reading
You may also like...
Related Topics:actresses, fight, nollywood