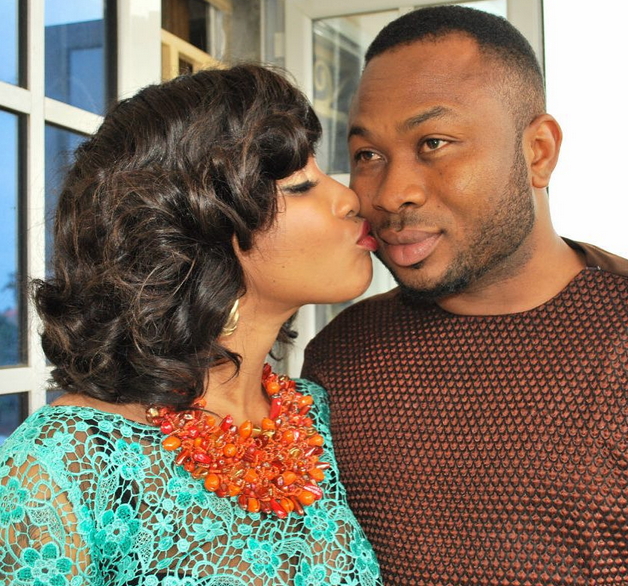 Less than 48 hours after Tonto Dikeh took Dunni to her Ikwerre people in Port Harcourt, her colleagues have started spilling hurtful words against her.

It all started with Gideon Okeke who took to Twitter yesterday to say: 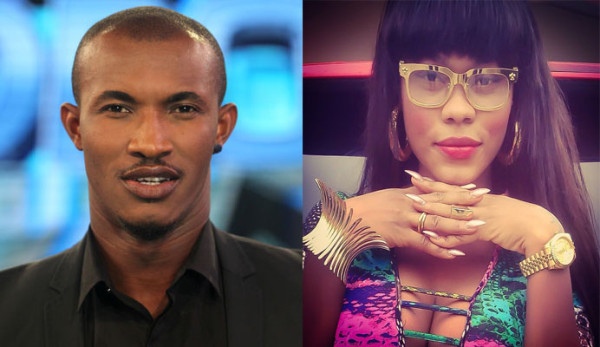 “Ha! So Aunty last last marries “Mr X”. Not like it’s stops the rain from pouring though”

His fans are not well pleased with his unkind response to Tonto Dikeh’s marriage introduction.

As if that wasn’t enough, another Nollywood star, Daniella Okeke wades into the drama with a meme with the following message:

“Be careful when keep bae a secret cos he might just be a few other people’s bae too”.

What is the problem here?  Is it tribalism or just jealousy?