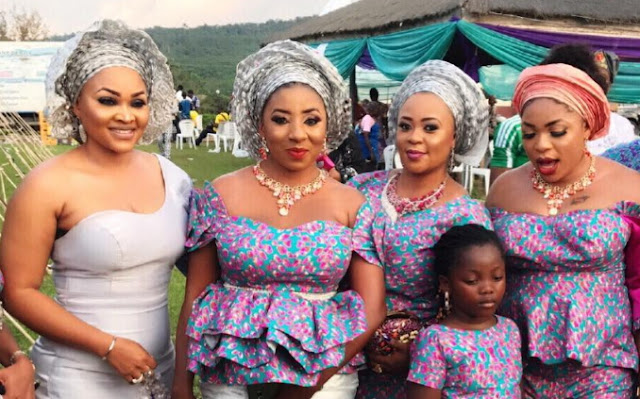 The event which held in Ilesha city yesterday was the talk of the town as Nollywood stars like Mercy Aigbe, Odunlade Adekola, Faithia Balogun, Mide Martins dressed in Aso Ebi.

The after party which held at Sam Beatz Hotel and Suites in Ilesha remained much talked about.

See first photos from the burial ceremony below. 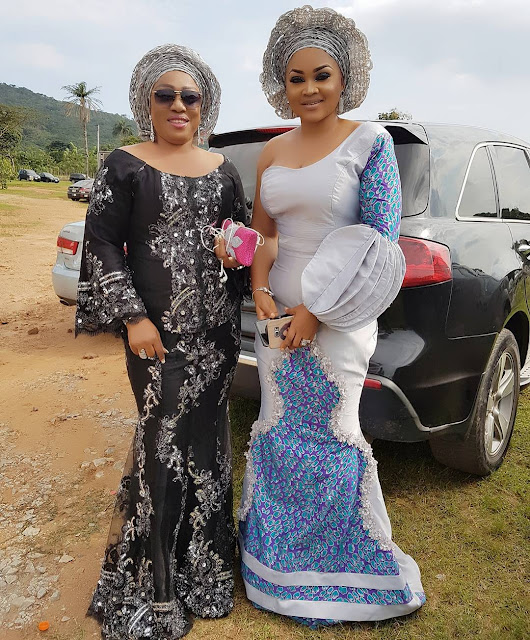 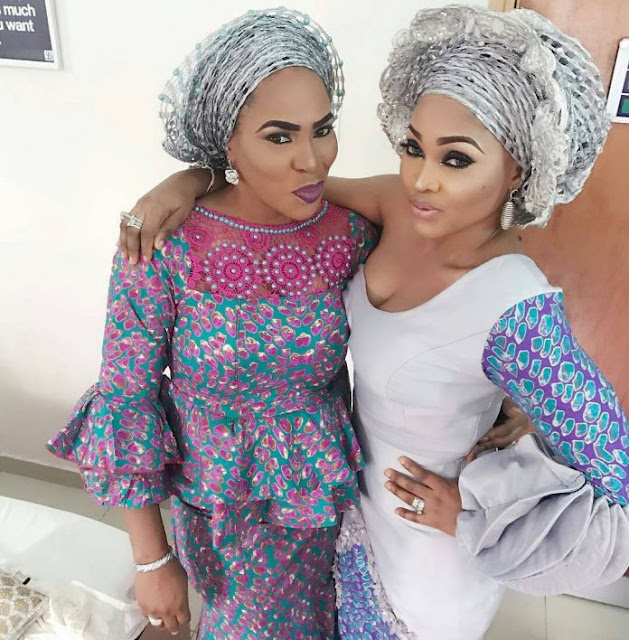 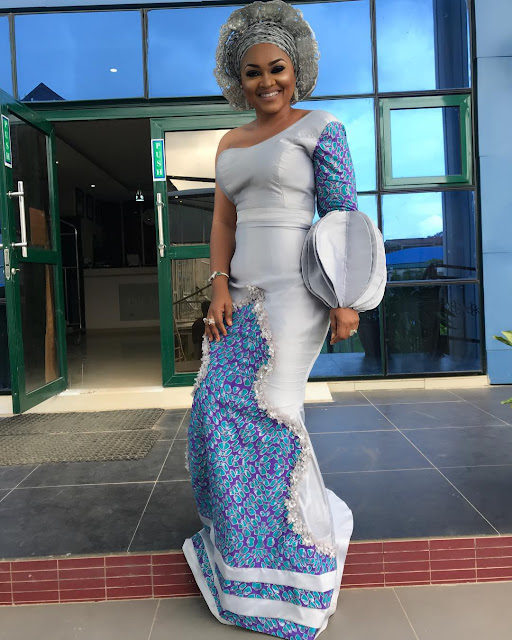 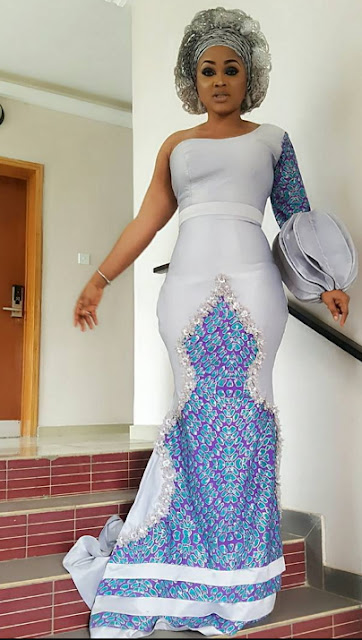 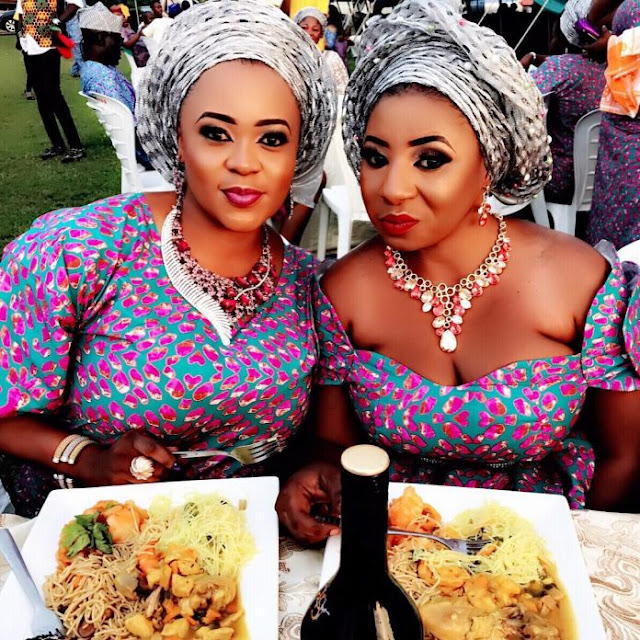 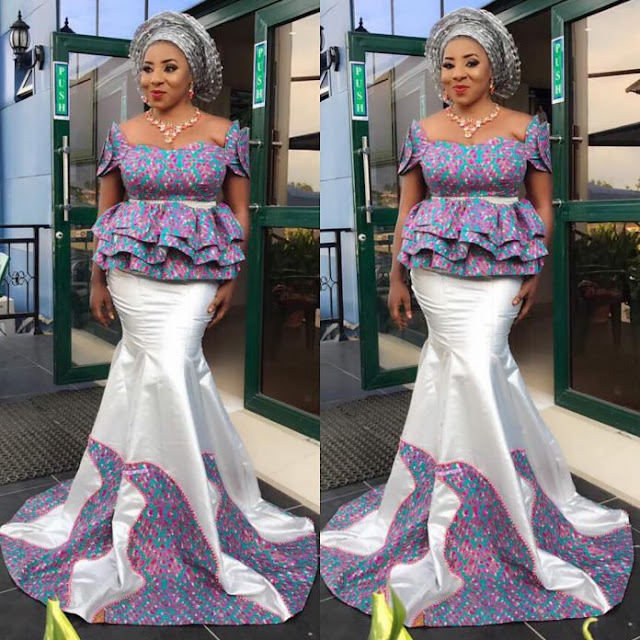 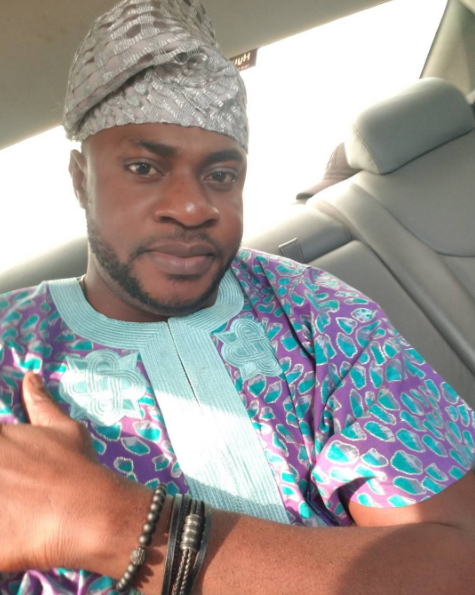 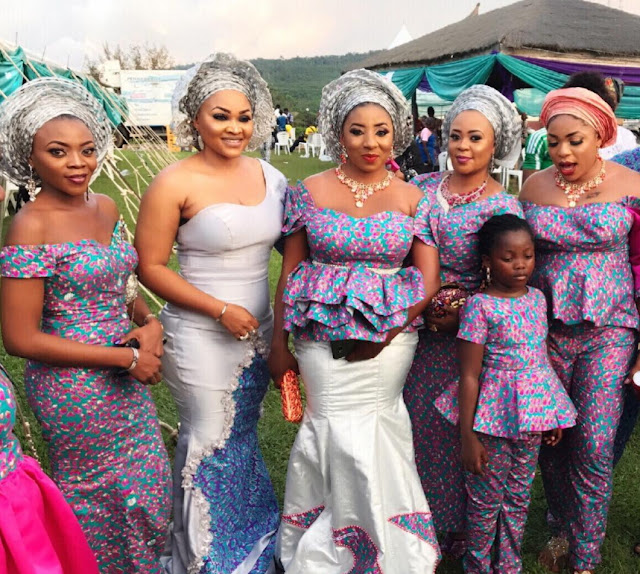