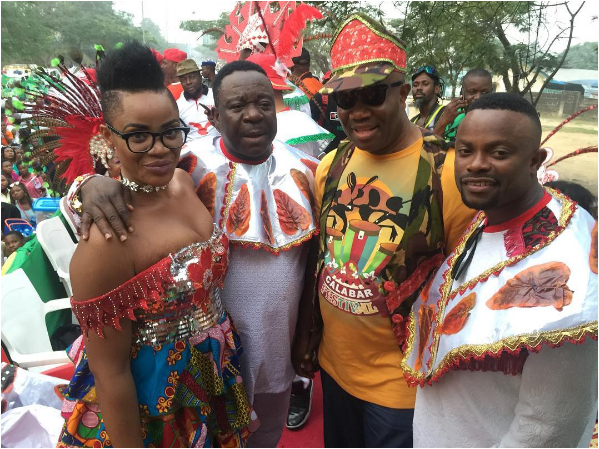 The ongoing 2016 Calabar Carnival hosted by Governor Ayade and his wife is in full effect in Calabar Cross River state.

Here are more photos from the event….. 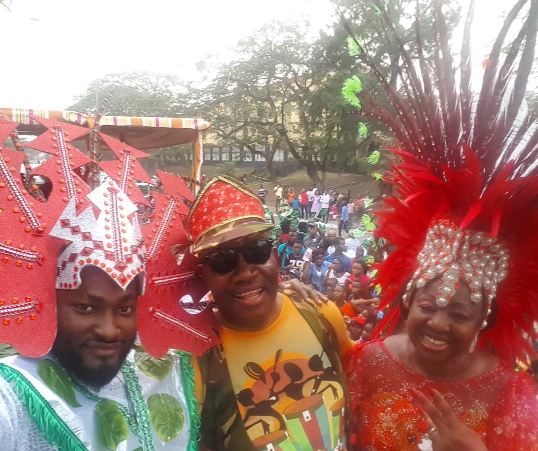 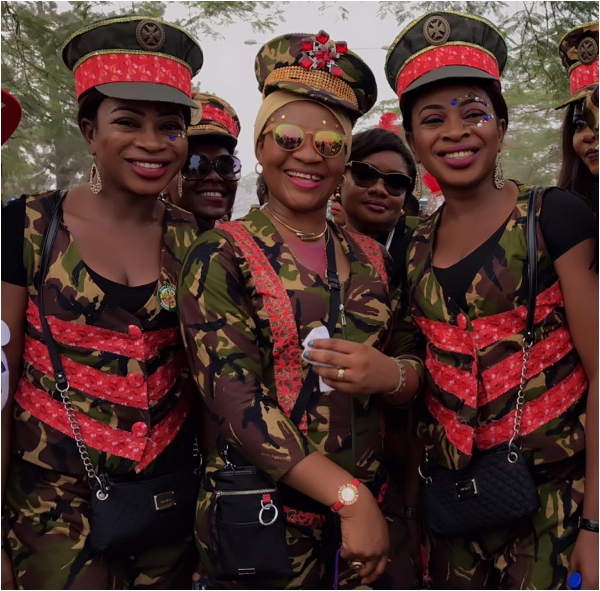 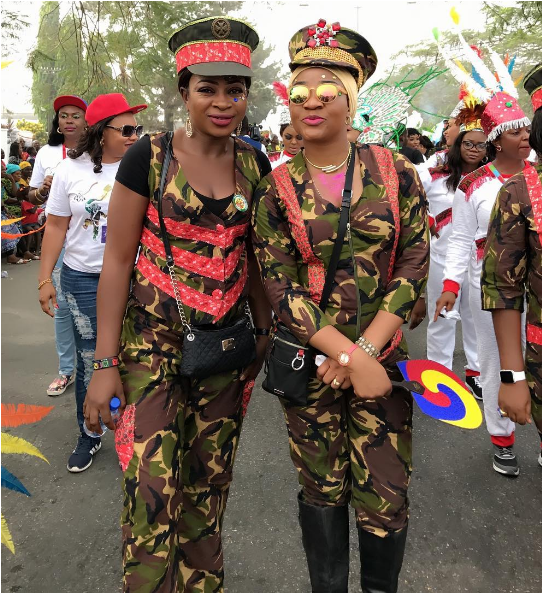 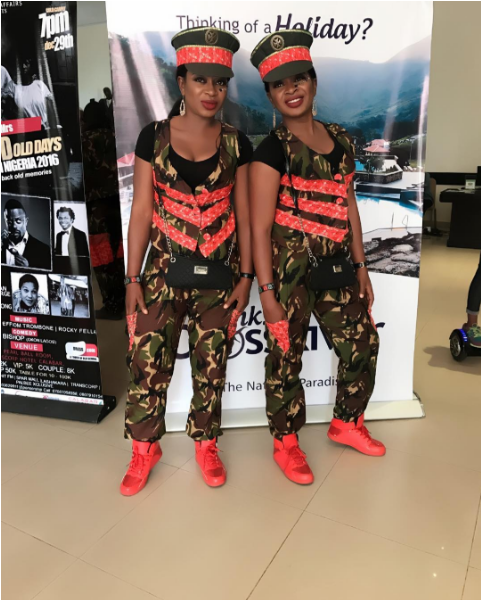 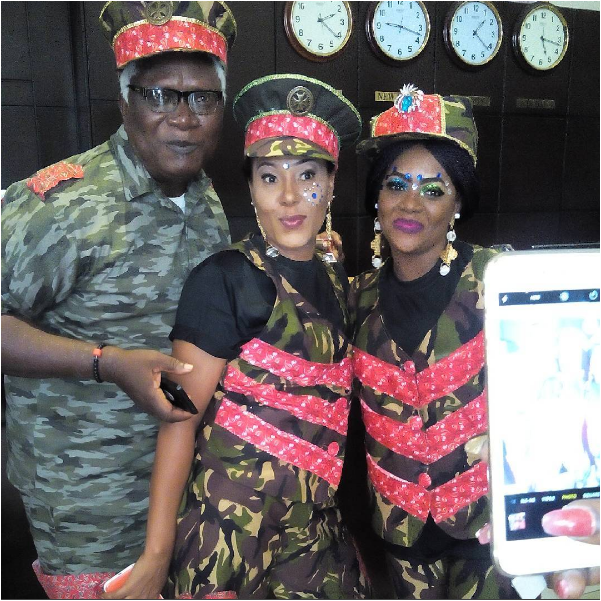 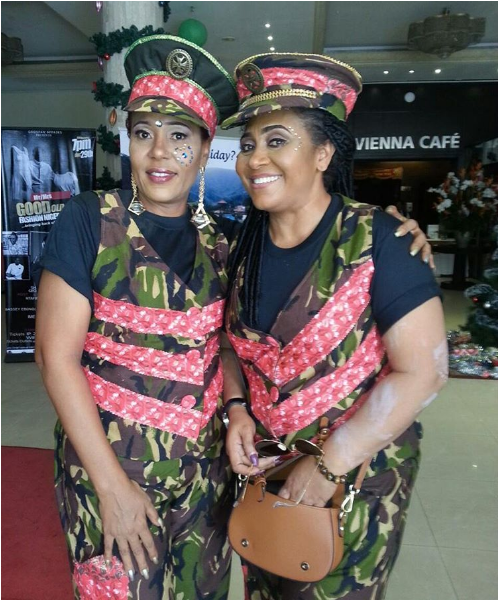 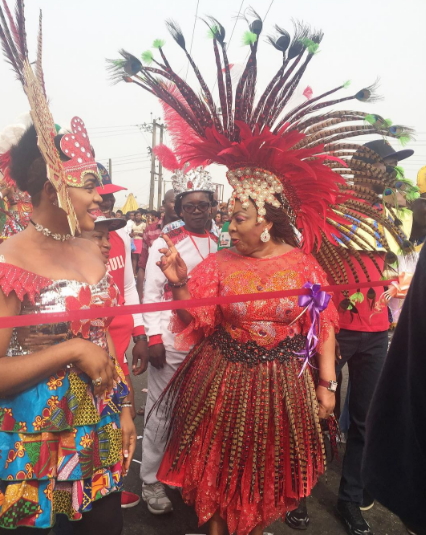 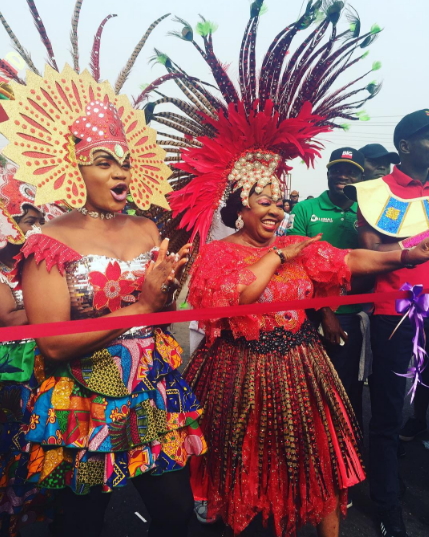 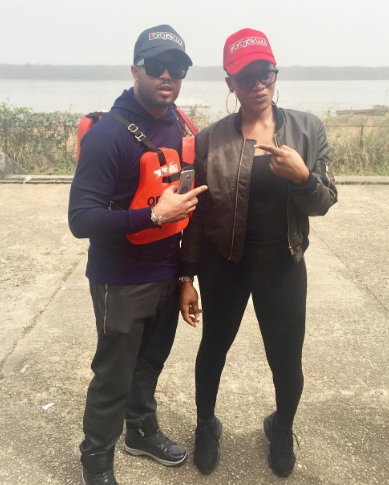 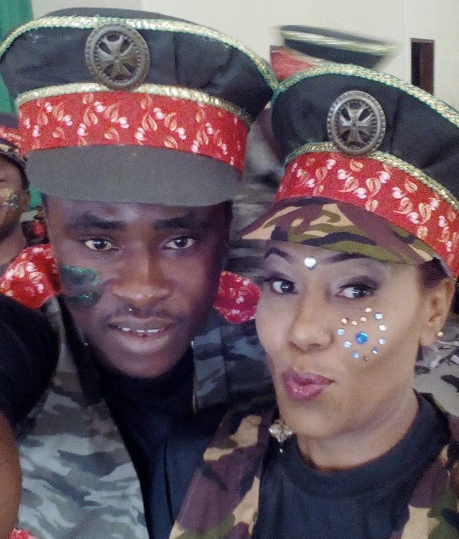 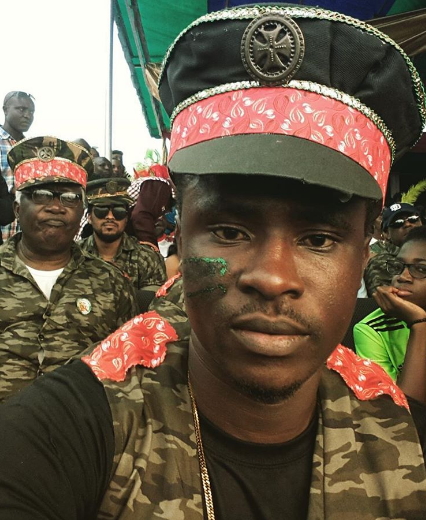 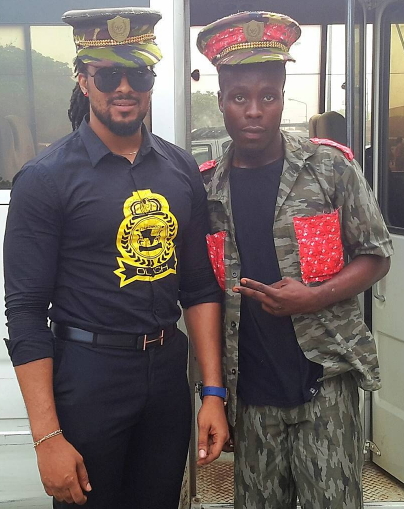 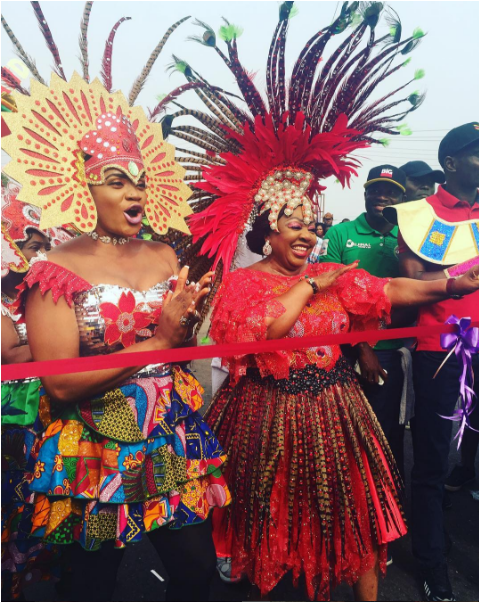