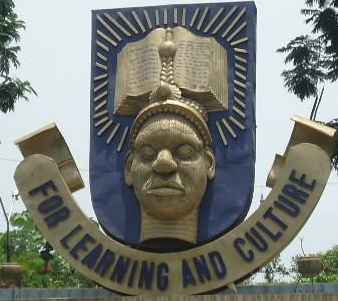 OAU Gets $2Million Donation From CRI,US Based Cancer Research Institute For Research & Treatment oF Cancer

OAU in Ile-Ife has been awarded $2 million by the Cancer Research Institute (CRI) in the United States, for research into treatment of the disease.

He said the award was aimed at appreciating the management of OAU for its support to cancer researchers at the university’s College of Health Sciences that has been collaborating with other researchers from CRI to find a cure for cancer.

In a statement, OAU’s Public Relations Officer, Abiodun Olarewaju, recalled how the synergy between the two institutions began in 2010, adding that a 10-year plan, which could have probably led to the cash award was attained within a few years.

Kingham praised the dexterity of his colleagues at OAU, saying they were committed to finding cure to one of the leading causes of death.

Elujoba assured the CRI delegation that the donation would be judiciously used. 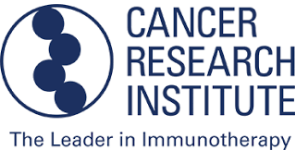 He challenged researchers to find a cure for cancer, which has hitherto defied cure, adding that the team should work toward making people seek help early enough instead of resorting to other means that would compound or worsen their conditions.