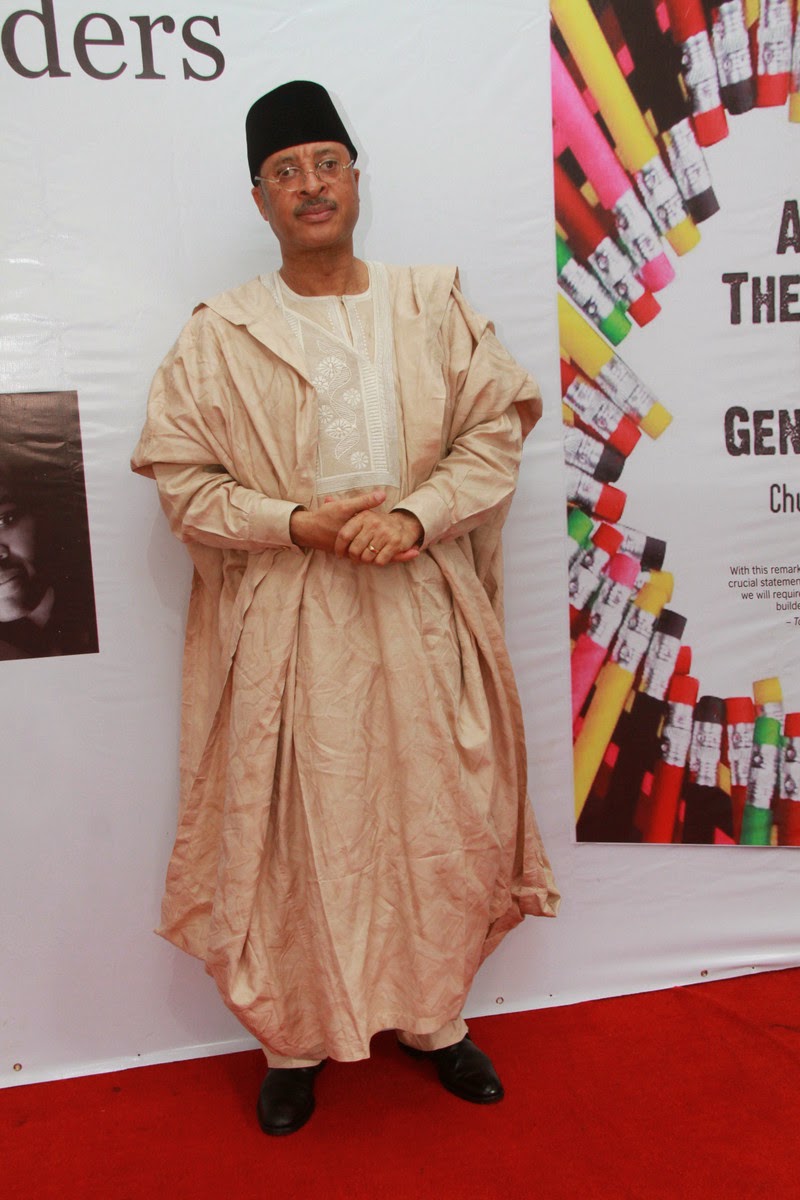 Ndigbos have blasted Prof. Pat Utomi for attempting to defend Oba Rilwan Akiolu after he was accused of threatening Igbos in Lagos if they fail to vote Akinwunmi Ambode of the All Progressives Congress in April 11 elections.

Utomi tried to play down claims that the Oba said Igbos will perish in the lagoon by writing on Twitter. “The arena of politics slippery slope. The remarks by the Oba of Lagos are inappropriate but all who know him know he talks so in jest,” he wrote on his Twitter account.

“Have known Oba Akiolu for 20 years. He says worse to me every time we see but I have no doubt he is fond of me. How do you tell outsiders so,” he quizzed.

Utomi said Oba Akiolu jokes a lot and that the statement to the Igbos could be one of his jokes. “Typical of Oba as he sees me: Pat go return our land where you built that Lagos Business School. I respond; hold Asiwaju who signed Certificate of Occupancy,” he said.

But Utomi’s attempt to douse the tension did not go well with some Nigerians. Many of them replied him on Twitter. Below are a few.

On certain political issues, the wise words spring to mind “in thine own lane, remain”. Pat Utomi didn’t have to comment. – Gege

It is likely the handiwork of an impostor.