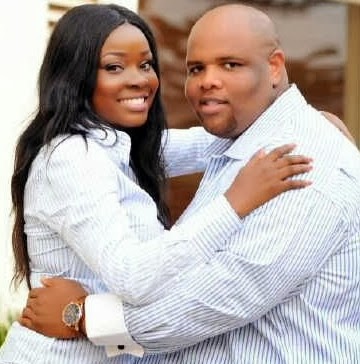 The traditional wedding ceremony of Osama, the sixth son of Oba Erediauwa of Benin Kingdom in Edo State, Nigeria is coming up next month.

Osama and his longtime fiancee will be getting married in Sapele and Benin city on the 13th & 15th of March 2014 respectively.

The 10th child of the popular Benin Monarch will officially tie the nuptial knot with his fiancee, Patricia Edirin on the aforementioned dates.

Patricia was born in Sapele, Delta state and graduated from the University of Benin few years back. The couple reportedly met during their University days.

Check out another photo of the hot couple below: 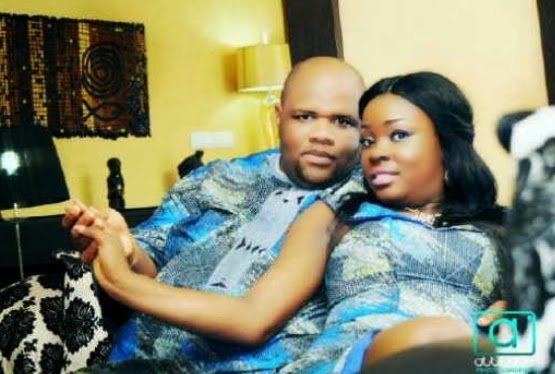