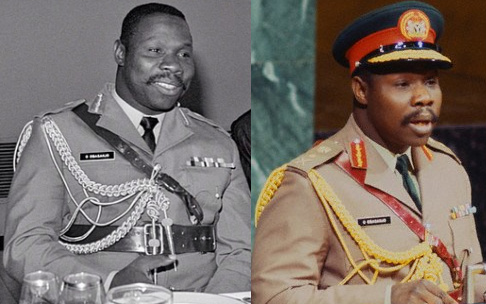 Ex-President Obasanjo has urged the Nigerian youths to take over leadership from old politicians since they are not ready to quit politics.

According to the former President, leadership positions are never on a platter of gold. He urged the youth to work for them.

OBJ urged the youths to stop complaining and get ready to fit into elective offices because the country needs leaders who are spiritually and academically sound.

”I joined politics from the top. The only position I contested for is President, but I had a track record of achievements, which led to that.

”Those were the reasons why I had the opportunity to come back as elected President. The point is this -how are you prepared? Are you really prepared?

”You should engage in things that will bring about unity and integration. You see yourselves as Nigerians and one family instead of pursuing things that could divide the country.”